HomeMobilesHow to download and install the new iOS 13 beta build in...

How to download and install the new iOS 13 beta build in your iPhone?

The new beta version of the iOS 13 out. Learn here how you can install and use it. 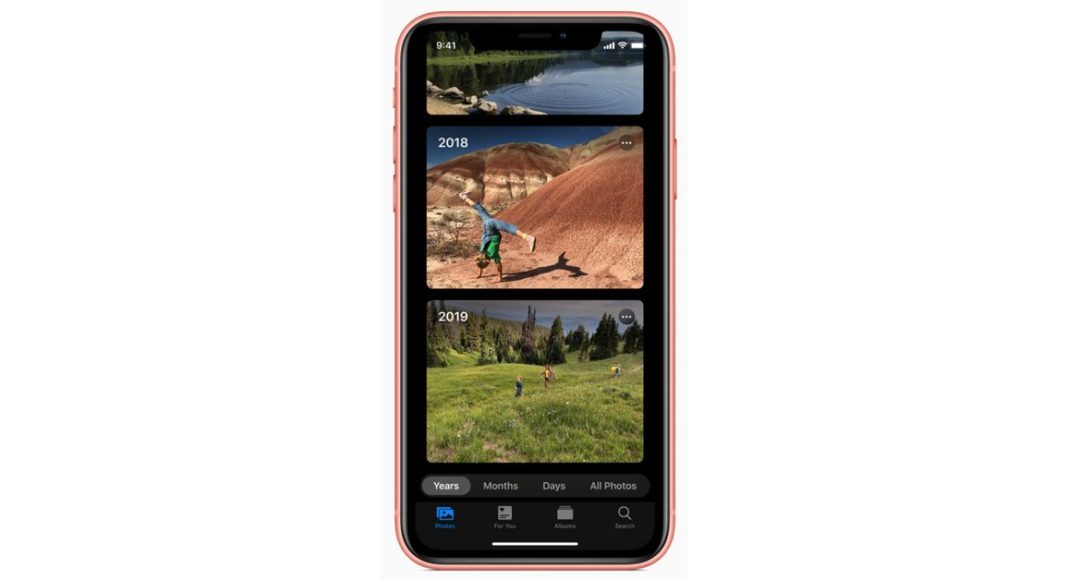 Apple has finally released the public version of its new iOS 13 beta. Although the stable version of the new OS is still months away, users can download and install the new OS in their devices and give it a test run. They can install the new iOS 13 and see what changes it has brought to the iPhones. Some of the new features have already been announced by the company at the WWDC 2019. But it’s always a different experience to actually use these features.

According to Apple, the new iOS 13 has a 30% faster face unlocking capability than the previous iOS. It also claims that the apps can now open twice as fast as they did in iOS 12. One of the most anticipated feature of the iOS 13 is the system wide dark mode which will darken the apps and background. It is also claimed to help in saving the battery life of the device. According to Apple, the dark mode will be supported by all the first party applications as well as app dock and notifications. Siri is also getting a new voice with the iOS 13.

Here’s how you can install the iOS 13 public beta version in your iPhone (if it falls in the abovementioned list):

Keep in mind that since the iOS 13 is still in its beta version it may come with its own share of bugs. You can give feedback and report of the bugs and problems that you find in the new iOS 13 beta build. Hopefully, they will be fixed in the stable version of the new OS.

Aman Singhhttps://www.gadgetbridge.com/
Aman Kumar Singh has a Masters in Journalism and Mass Communication. He is a journalist, a photographer, a writer, a gamer, a movie addict and has a love for reading (everything). It’s his love of reading that has brought him knowledge in various fields including technology and gadgets. Talking about which, he loves to tweak and play with gadgets, new and old. And when he finds time, if he finds time, he can be seen playing video games or taking a new gadget for a test run.
Facebook
Twitter
WhatsApp
Linkedin
ReddIt
Email
Previous articleApple’s iPhone 11 new case and screen protector reveal a protruding camera module
Next articleEureka Forbes launches its nourish anti-oxidant water bottle in India: Price and features

Mallika Barsaley - Jan 19, 2022 0
February might seem different to every person. While couples may be excited for Valentine’s Day, singles might indulge in more self-love on those chilly...