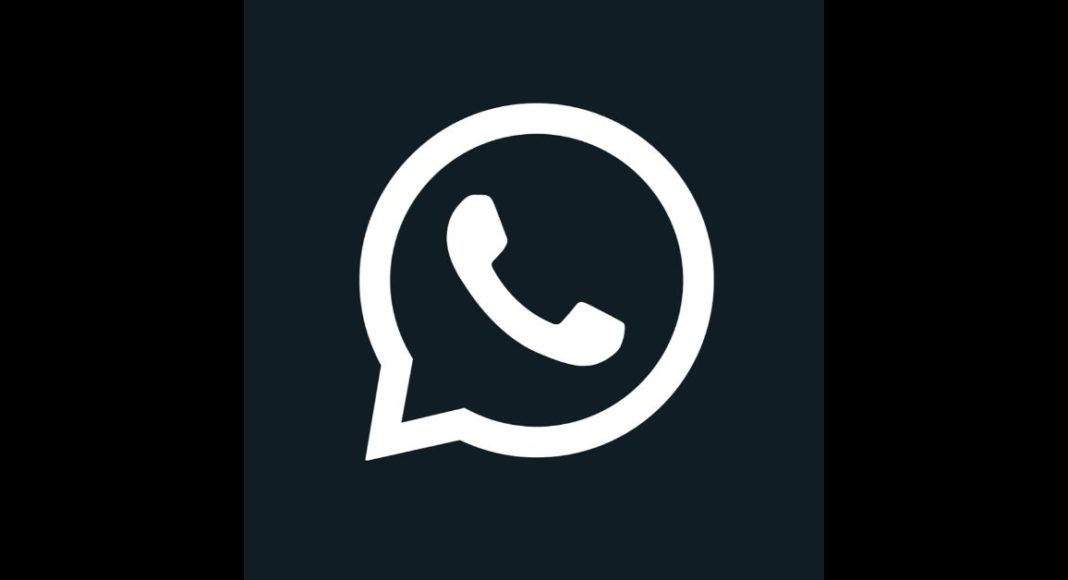 WhatsApp has officially announced the rollout of one of its much-awaited Disappearing Messages feature on its platform. This feature will allow the users to automatically delete a sent message after seven days, including any media sent. With the introduction of this feature your previously sent or received messages or any of the content will not be affected in the chat. This feature can be easily turned on or off for a particular chat or a group. If you are unaware of the WhatsApp disappearing messages feature then here our step-by-step guide to enable or disable this feature on your smartphone.

How to enable or disable disappearing messages on your device?

In a similar way, this feature can be disabled or enabled in a group chat as well but only group admins can turn disappearing messages on or off. As we said earlier this setting won’t affect messages you previously sent or received in the chat.

Komila Singhhttp://www.gadgetbridge.com
Komila is one of the most spirited tech writers at Gadget Bridge. Always up for a new challenge, she is an expert at dissecting technology and getting to its core. She loves to tinker with new mobile phones, tablets and headphones.
Facebook
Twitter
WhatsApp
Linkedin
ReddIt
Email
Previous articleApple reduces App Store commission rate to 15 percent to support smaller developers
Next articleTroubleshooting tips to have Android Auto working again