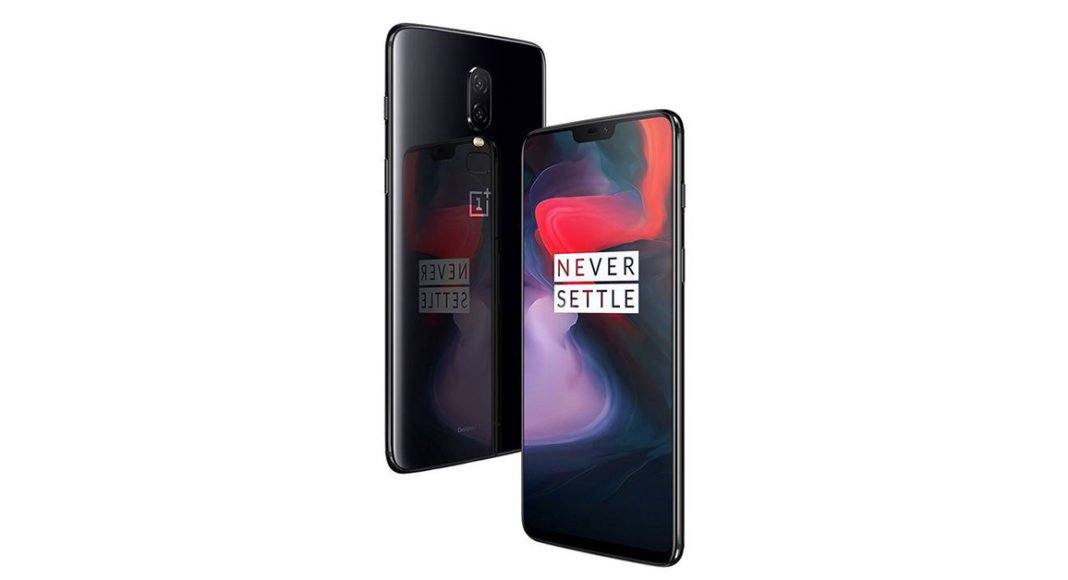 Today is the day the next generation of one of the most popular Android smartphone will be launched globally. The Chinese brand OnePlus will launch its new variant in the global market at 9:30 PM India Time. This will be followed by the China launch tomorrow 17th of May and on the same day they will also launch in India. The Chinese launch is scheduled to take place in the morning while the Indian launch will take place at 3 PM India Time in Mumbai.

Lot of buzz has already been created around the OnePlus 6 including many leaks of the smartphone and also its Indian price. The smartphone will be available in two variants in India. 6GB RAM and 64 GB storage, and 8 GB RAM and 128 GB storage. By the looks of it, it is a full edge to edge touch screen smartphone with iPhone X like notch at the top. However, there have be different reports stating different things about its price. While some day both the versions of the OnePlus 6 will be priced under Rs 40,000, some leaks have indicated that both will be above the Rs 41K mark. This has left the consumer in a bit of a tizzy, however the air will be cleared up by tomorrow.

The OnePlus 6 is scheduled to launch in London today and one can catch the live streaming of the event here. It starts at 9:30 PM Indian Standard Time and one can watch it online as the company will reveal all its specifications and price in real time. The video link is below, you can watch by pressing the Play Button.

It is also confirmed that Amazon will be the official online partner for OnePlus 6. They have been running a pre registrations campaign where the Indian leg of the largest E-commerce player is giving Rs 1,000 off on purchase of OnePlus 6.