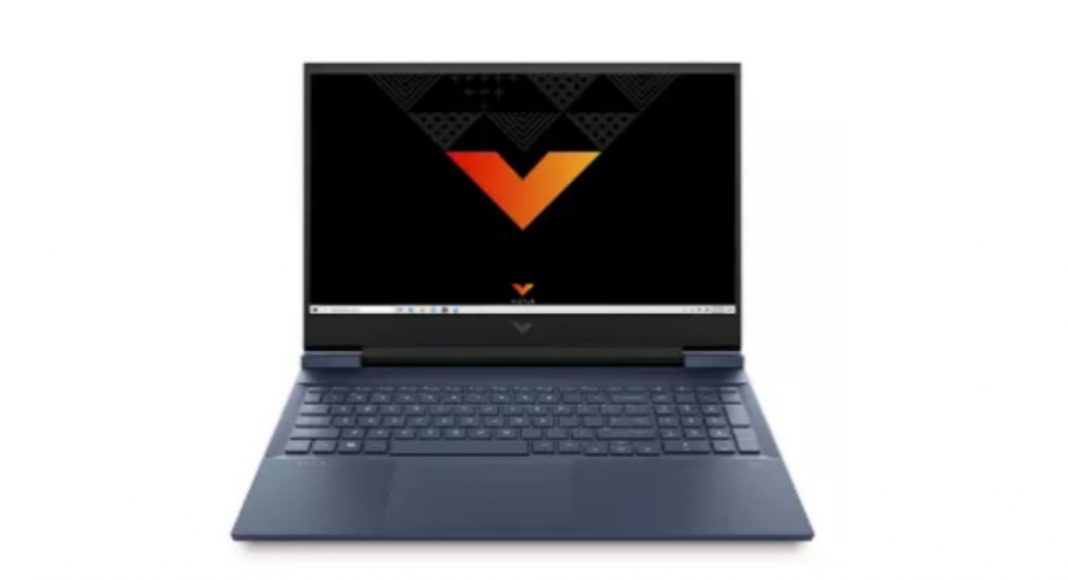 HP Victus E series price in India starts at Rs 64,999. This model will be available for purchase via Amazon in a single Mica Silver colour option. On the other hand, the HP Victus D series will be available with a starting price of Rs 74,999 and will be offered in a Performance Blue colour option. It can be purchased via Reliance digital online as well as offline stores in the country in the coming weeks.

On the other hand, the HP Victus D series also features a similar display. The buyers can choose from Intel 11th Gen Core i5-11300H or Core i7-11800H processors paired with up to a GeForce RTX 3060 6GB laptop GPU for graphics. All the laptops will be offered in 16GB DDR4 RAM that can be upgraded up to 32GB. For storing content it will be available up to 512GB PCIe Gen4. 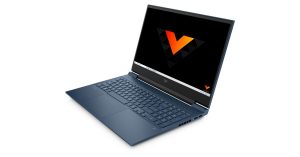 Komila Singhhttp://www.gadgetbridge.com
Komila is one of the most spirited tech writers at Gadget Bridge. Always up for a new challenge, she is an expert at dissecting technology and getting to its core. She loves to tinker with new mobile phones, tablets and headphones.
Facebook
Twitter
WhatsApp
Linkedin
ReddIt
Email
Previous articleNokia 110 4G feature mobile phone launched in India
Next article27 July 2021 Amazon Quiz: Participate to win Rs 20,000 Amazon Pay Balance