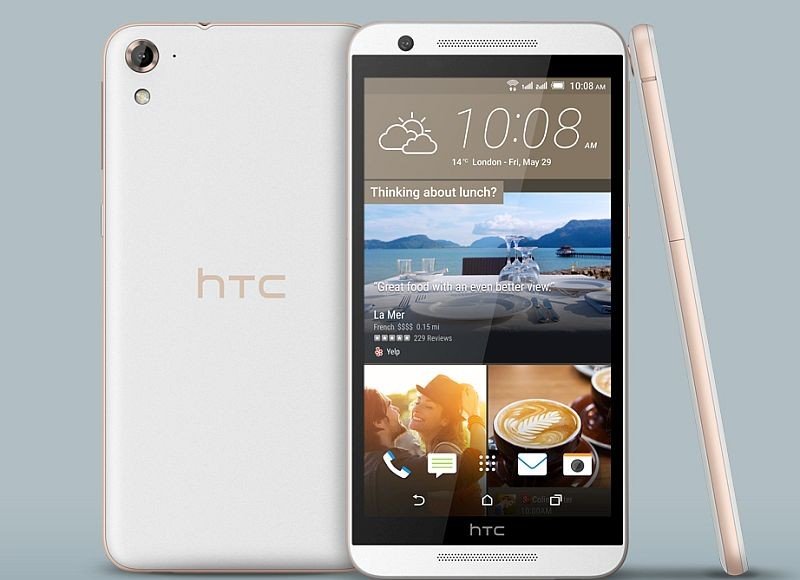 The Taiwanese handset makerHTC has just launched its latest One E9s smartphone. It measures 157.7×79.7×7.64mm and has 165g of weight. The smartphone comes in White Luxury, Meteor Grey and Roast Chestnut colours. The new HTC smartphone is also already available to buy via an Indian e-commerce site called eBay India at Rs 21,142 and it is expected to be launched in the country soon.

The HTC One E9s smartphone features a 5.5-inch HD (720×1280 pixels) display offering a pixel density of 267ppi.The device runs on Android 5.0 Lollipop operating system based on Sense 7 skin and is powered by a 1.5GHz Octa-Core MediaTek MT6752M processor. The dual-SIM smartphone support dual Nano-SIM cards and offers 2GB of RAM and 16GB of internal storage which can be expanded up to 2TB using a microSD card.

Sahiba Sethhttp://www.gadgetbridge.com
Sahiba Seth is a student, pursuing English (Hon) from Delhi University. She has been a trainer of HYTSE (Helping Youngsters To Speak English) in her school. She loves to interact with people and she is crazy about gadgets like mobiles and cameras. She likes to read and search about gadgets, and their features. She loves to stay in tune with the happenings of Hollywood and Bollywood. Also, she is passionate about reading novels and creative arts.
Facebook
Twitter
WhatsApp
Linkedin
ReddIt
Email
Previous article
Spice introduces budget Android smartphone XLife 511 Pro for Rs 5,799
Next article
Microsoft launched two flagship smartphones, Lumia 950 and Lumia 950 XL with Windows 10 Mobile OS