The device comes with a coloured and always-on display 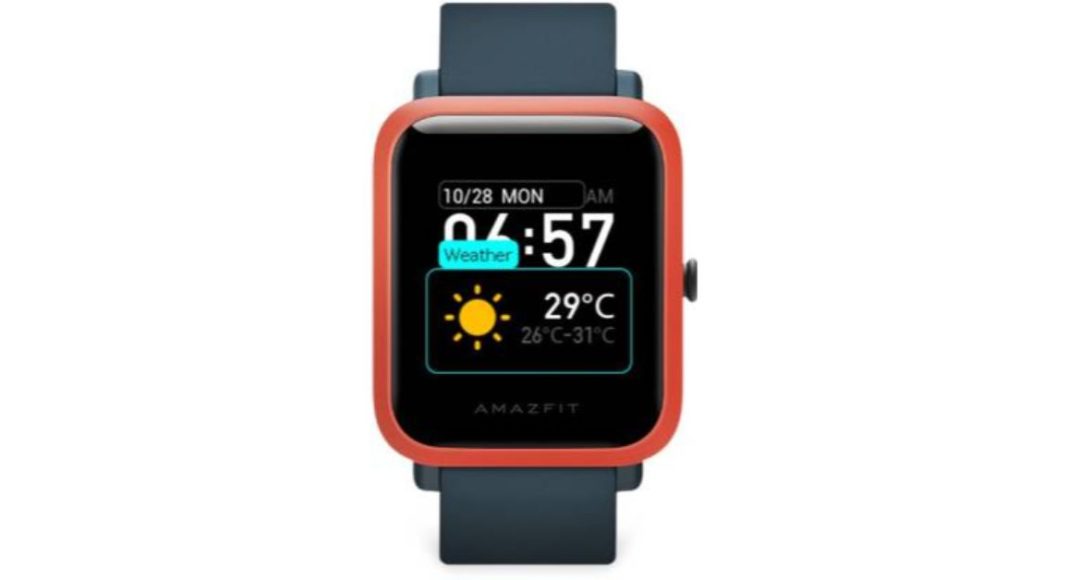 Xiaomi backed company Huami has introduced its new smartwatch in India. The company has launched Huami Amazfit Bip S smartwatch in the country that comes with whopping 40-day battery life, coloured display, personal activity tracking, and a number of sports modes. The device comes with built-in GPS. To recall the smartwatch was introduced at CES 2020 earlier this year.

Huami Amazfit Bip S smartwatch has been launched in India with a price tag of Rs 4,999. The smart wearable will be available for purchase via the company’s official website in the country along with other leading e-commerce websites including Amazon, Flipkart, and Myntra. Additionally, it can be purchased via offline stores also such as Croma, Reliance Digital, and Poorvika Mobiles.

The Amazfit Bip S is the successor to Amazfit Bip that was launched last year. The successor has gone with the design as the predecessor. It comes with a 1.28-inch transflective colour TFT display. The display panel is protected with a layer of 2.5D curved Corning Gorilla Glass 3 protection to prevent scratches. In addition to this, it also features an anti-fingerprint coating.

Additionally, there is a variety of sensors such as BioTracker PPG optical sensor, three-axis acceleration, and a three-axis geomagnetic sensor. These sensors enable fitness and sleep monitoring features.

In addition to this, there is an inbuilt GPS tracker and GLONASS for satellite-based route tracking. It comes with a 200mAh battery that delivers up to 30 days of battery life and 90 days of standby on a single charge. On minimal usage, it is claimed to last up to 40 days of the charge. The smartwatch is compatible with devices running on  Android 5.0 or iOS 10 later.

Komila Singhhttp://www.gadgetbridge.com
Komila is one of the most spirited tech writers at Gadget Bridge. Always up for a new challenge, she is an expert at dissecting technology and getting to its core. She loves to tinker with new mobile phones, tablets and headphones.
Facebook
Twitter
WhatsApp
Linkedin
ReddIt
Email
Previous article
Google shows solidarity with the Black community
Next article
Honor Play 4 and Honor Play 4 Pro with 5G support launched: Pricing and specification details