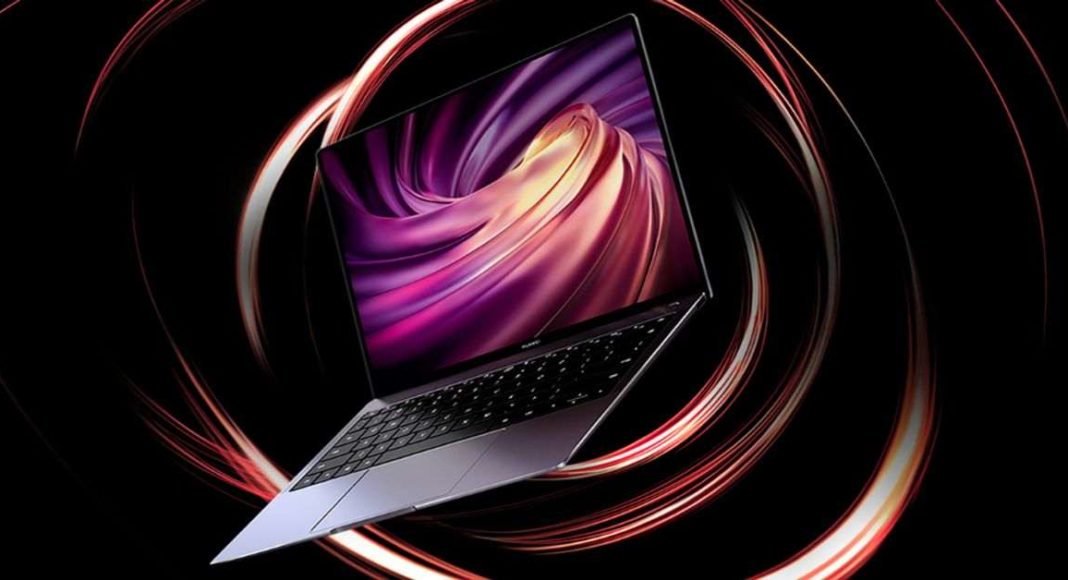 Chinese technology brand Huawei has just postponed the launch of its new Windows laptop. The company’s CEO of the consumer division, Richard Yu, has confirmed that this to a popular news portal. We should mention that the laptop was all set to be showcased at the CES Asia Show that has been going on in Shanghai this week. However, since the company has been embroiled in a legal battle with the US government, its ability to use American products like Microsoft‘s software and Intel processors is very restricted as of now.

Speaking to CNBC, Yu said that the situation was a very “unfortunate” one and added that the laptop would have been unveiled this week. However, the company’s placement on the US Entity List has stopped it from announcing the product altogether. As of now, there is no word on whether the laptop will ever see the light of the day because it completely depends on whether Huawei remains on the blacklist or not.

We should mention that as of now, there are no technical details of the upcoming laptop in the reports that have emerged. The only detail that is available is that the new entry would have been a part of Huawei’s MateBook line. The company has also updated its well-regarded MateBook X Pro line at the Mobile World Congress that was held previously this year. IT also introduced the MateBook 13 at the Consumer Electronics Show in January 2019.

According to a report in the DigiTimes that surfaced earlier this week, Huawei will be halting the production of its laptop computers. The company has maintained its silence on the matter as of now, but then, it has removed its laptops from sale on its online store.

But then, we should also mention that stockpiling is not a permanent solution as at some point, Huawei will run out of these stocks. Other than this, it is also worth pointing out that computers were Huawei’s biggest consumer success in the United States till now. This means that retreating them is a very visible sign of the damage that the battle with the US government has inflicted on Huawei.