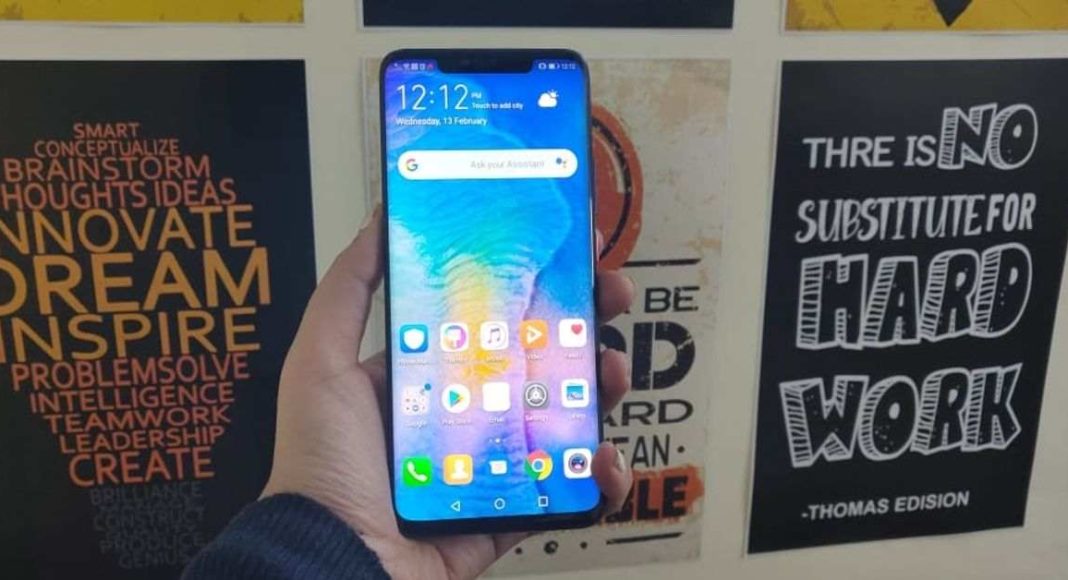 Huawei has started rolling out new updates for its flagship smartphone – Mate 20 Pro. In the new update, Huawei Mate 20 Pro is receiving the ViLTE support for a conversational video service. ViLTE stand for Video over LTE, and currently this service is being rolled out for Huawei Mate 20 Pro users. However, the company has promised that it will soon be available for all Huawei smartphones.

The new service enables users to make video calls without using a third-party video calling app like Skype. Along with the new feature, the update also brings the latest Android security patch for Huawei Mate 20 Pro.

The update is available in India, and besides the ViLTE and February Security Patch, it comes with system stability improvements along with an Indian theme. The update has a build number 9.0.0.199 and is 158MB in size. It is being rolled as an OTA (over-the-air) update and will start reaching Huawei Mate 20 Pro users in a few days.

ViLTE is the main feature that Huawei is bringing with the new update. The ViLTE is an extension of the VoLTE (Voice over LTE) which brings enhanced voice call quality. Similarly, the ViLTE enhances the quality of video chats via a high-quality video channel. It is based on the IP Multimedia Subsystem (IMS) core network. But besides providing video calls without a third-party app, ViLTE also adds another layer of security assurance by bringing SIM-based authentication similar to VoLTE.

Currently, the update will be live for the Huawei Mate 20 Pro followed by other smartphones of the company. In February, Huawei India revealed on their Twitter account that the Huawei Nova 3 will be getting the ViLTE support in March 2019. They also said that the update will roll out in batches for Huawei P20 Lite in mid-April. Currently, the ViLTE update will be received by the Huawei Mate 20 Pro followed by Nova 3 and Mate P20 Lite. Huawei hasn’t revealed the dates about when will the other smartphones of the company will receive the updates but it had promised that they will receive the ViLTE support update.

Aman Singhhttps://www.gadgetbridge.com/
Aman Kumar Singh has a Masters in Journalism and Mass Communication. He is a journalist, a photographer, a writer, a gamer, a movie addict and has a love for reading (everything). It’s his love of reading that has brought him knowledge in various fields including technology and gadgets. Talking about which, he loves to tweak and play with gadgets, new and old. And when he finds time, if he finds time, he can be seen playing video games or taking a new gadget for a test run.
Facebook
Twitter
WhatsApp
Linkedin
ReddIt
Email
Previous article
Slack begins testing Dark Mode on Android and iOS beta apps
Next article
WhatsApp has imposed a ban on some users: Are you one of them?