Huawei Mate 40 Series goes official: Here is everything you must know 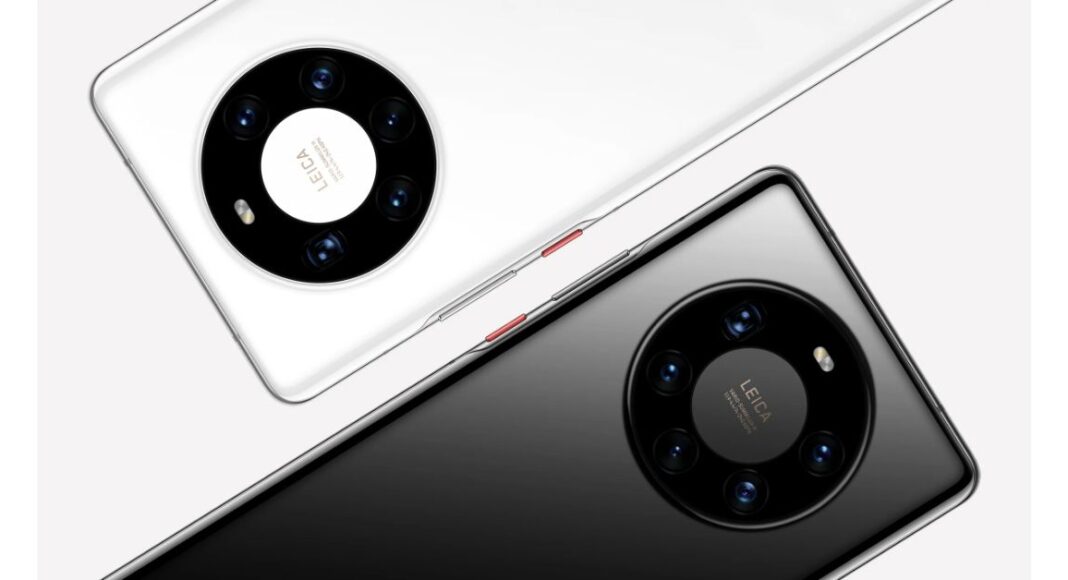 Huawei Mate 40 series has been officially unveiled by the Chinese company. The company has introduced three flagship smartphones under the series- the Mate 40, Mate 40 Pro and the Mate 40 Pro+. Both the devices include a 5GB chipset, Ultra Vision Cine Camera with a Space Ring Design. Moreover, these have a 90Hz OLED display and 50W wireless charging.  In addition to this, the company has also introduced Porsche design Huawei Mate 40 Pro Plus RS. 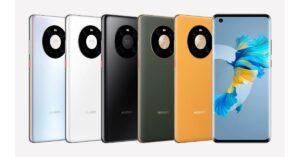 The device is backed by a 4200 mAh battery and has been paired with a 40W fast charging solution. 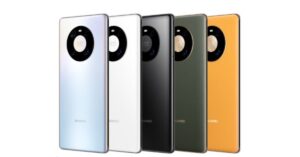 For photos, this model comes with a slightly different triple camera set up on its back that includes a 50-megapixel primary Ultra Vision wide-angle camera with f/1.9 aperture, a 20-megapixel Cine ultrawide lens with f/1.8 aperture and a 12-megapixel telephoto lens with f/3.4 aperture, OIS and AF support. Upfront this has a dual selfie camera setup including 13-megapixel Ultra Vision Selfie Camera with f/2.4 aperture and 3D Depth Sensing Camera. The camera modes for both front and the rear are the same as above.

Huawei Mate 40 Pro+ is definitely not the last on the list. This smartphone is very much like the Pro variant. This has a similar display and the same processor with 12 GB RAM and 256 GB ROM. The camera set up is the biggest USP of this phone, it has a Penta rear camera system. There is a 50-megapixel primary Ultra Vision wide-angle camera with OIS support, a 20-megapixel Cine ultrawide lens and a 12-megapixel telephoto lens with 3x Optical Zoom, f/2.4 aperture, and OIS. Further assisted by an 8-megapixel SuperZoom Camera with 10x Optical Zoom, f/4.4 aperture, OIS and lastly a 3D Depth Sensing Camera with AF support. While the dual front camera set up is also similar to the Pro variant. The battery capacity is also similar to the above model. 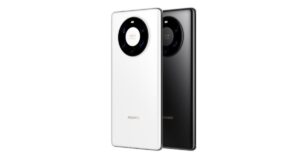 The company has also introduced Porsche designed Huawei Mate 40 Pro Plus RS alongside the other models. The special edition phone has specifications identical to the regular one only the design is different from the other models

Komila Singhhttp://www.gadgetbridge.com
Komila is one of the most spirited tech writers at Gadget Bridge. Always up for a new challenge, she is an expert at dissecting technology and getting to its core. She loves to tinker with new mobile phones, tablets and headphones.
Facebook
Twitter
WhatsApp
Linkedin
ReddIt
Email
Previous article
Using Google Drive just got easier, now grant access to files directly from Gmail
Next article
PUBG to re-enter the Indian market? Spotted hiring via LinkedIn job posting