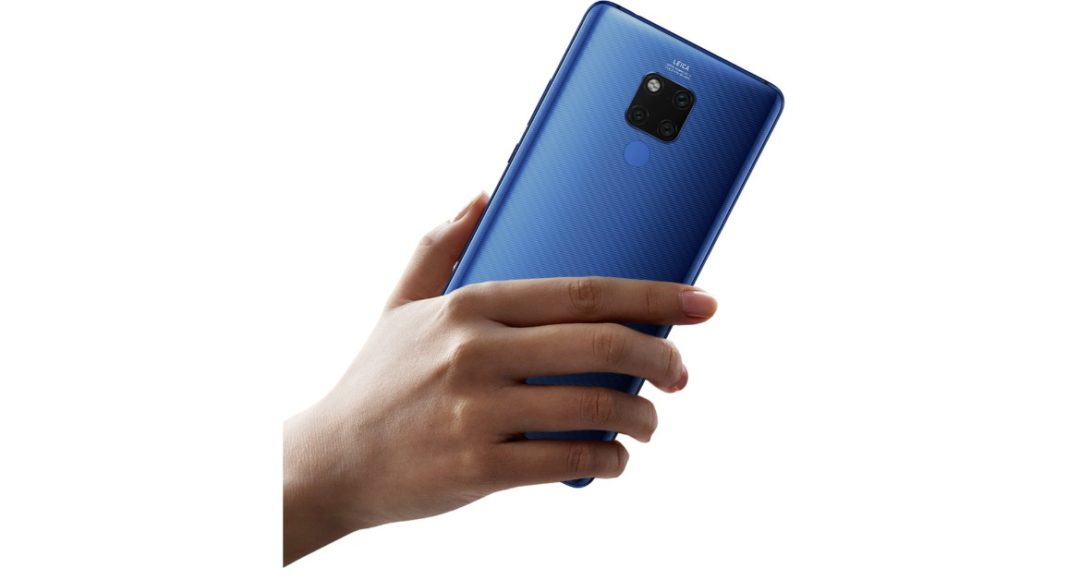 Numerous leaks of the Huawei P30 and P30 pro have emerged in the recent past.  From what we know the smartphones are supposed to come with 5G tech and make their presence at the Mobile World Congress that is just a few days ahead of us. The latest news surrounding the Huawei P30 is that it will be launched in Paris during the end of March. This doesn’t strike us off guard because Huawei has been unveiling its devices in Paris around the same time period.

The date for this unveiling in all likelihood is  March 28, 2019. However, since Huawei had plans to launch this phone at the MWC, this sounds odd. Probably only the showcasing will be down at MWC followed by the Global launch in March.

There is more information, albeit not more than mere speculations. Both smartphones will come with an under-display fingerprint reader and hence an OLED panel is in the works. They will be powered by Kirin 980 chipset. On the front, there is a waterdrop notch on both the phones that resembles the Huawei Mate 20 and Mate 20X.

To recall, the Huawei Mate 20X was launched in November last year. The smartphone sports an AMOLED 7.2-inch touchscreen with a resolution of 1,080×2,244 pixels and an aspect ratio of 18.7:9. It runs Android 9.0 Pie out-of-the-box skinned with EMUI 9.

The Huawei Mate 20X has 6GB RAM coupled with 128GB internal storage. With the use of a microSD card slot, the smartphone can hold up to 256GB of additional data. The handset has a triple rear camera setup that comprises of an 8MP, 20MP and a 40MP sensor. On the front, there is one 24MP sensor that is meant for clicking selfies.