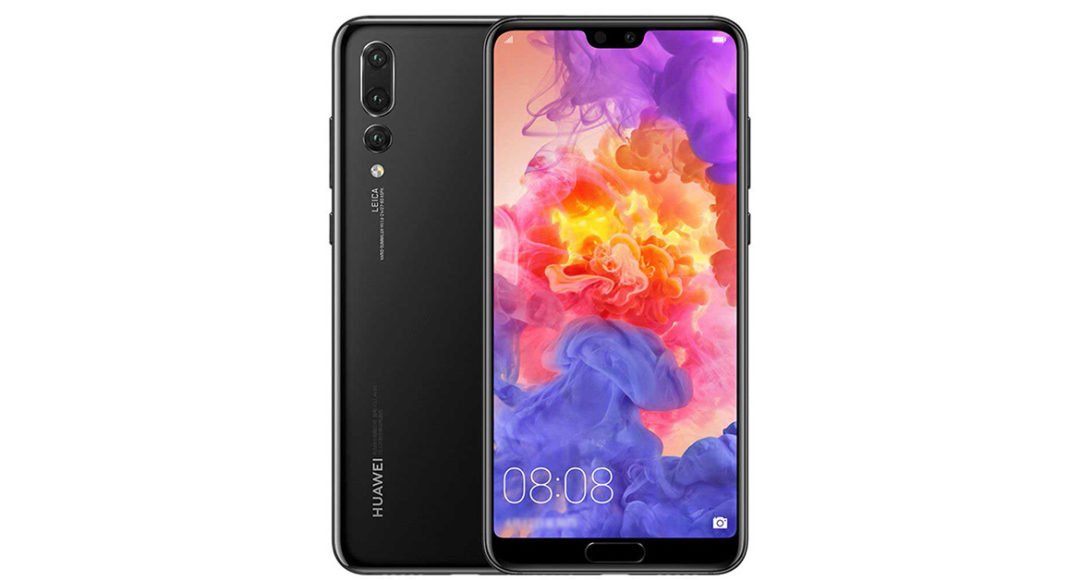 The action is just getting heated up. Dual cameras might become a thing of the past, as a new three camera setup by Huawei is on its way in the form of P20 Pro in India. The smartphone was announced globally at an event in Paris in March. Now the Twitter account of Huawei India has posted a teaser tweet indicating that the Huawei P20 Pro smartphone will be launching in India soon. We hope with the P20 Pro the Chinese company will also bring the normal version of the smartphone to India.

Is it a phone? Is it a DSLR? It is the best of both worlds! #SeeMooore #HuaweiP20 pic.twitter.com/GfrZATMstB

The rumour mill is already churning and various reports say that the phone/s is/are likely to come to India in the last week of April or first week of May. The price is still a mystery, but going by the recent strategy that Huawei has been following it will be aggressively priced to take down its competition.

Specs-wise the Huawei P20 Pro sports a 1,080×2,240 pixel AMOLED 6.1-inch touchscreen featuring 18.5:9 aspect ratio. It features a notch too, just like the one found on Apple iPhone X. Inside, it is powered by a Kirin 970 chipset, which also has 6 gigs of RAM and 128 GB onboard memory. However, the USP of the device is not its firepower or screen, but its 3 camera setup. Yes, the Huawei P20 sports not two but three cameras at the back (20MP monochrome, 8MP telephoto and a 40 MP primary sensor). This should be a delicious combo for photography enthusiasts who love to click as they go.

The phone also embodies a 4,000 mAh battery inside, which should keep it alive for at least a day after a full charge. The Huawei P20 Pro globally is available in four colours, Blue, Gold, Black and Twilight. However, we just might see three coming to India. All in all, this smartphone is one of the most awaited mobiles to come to India. The hype is huge, let’s see if the phone really delivers when it comes to performance.