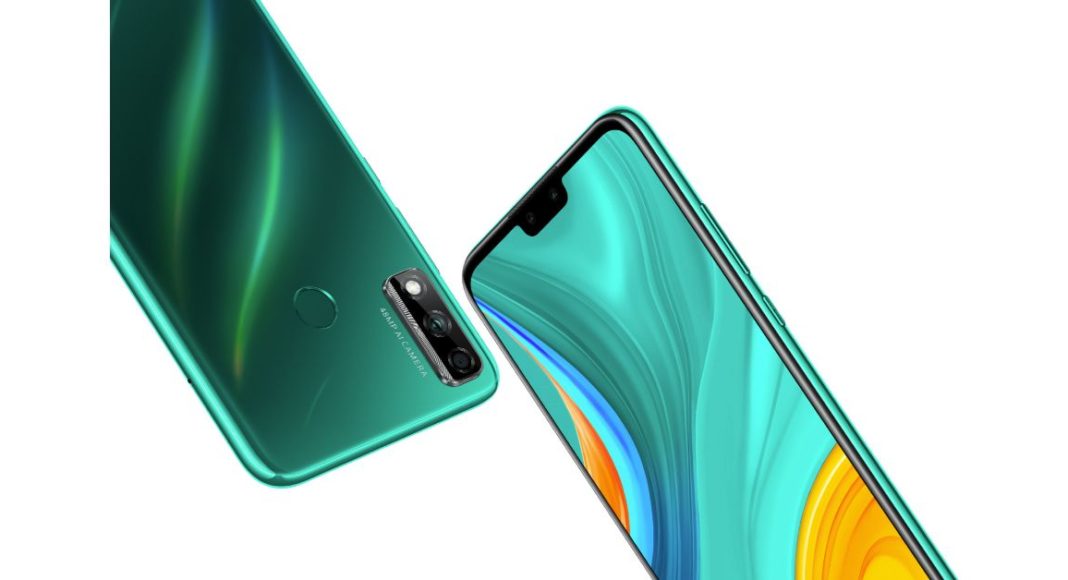 The Chinese smartphone major Huawei is on a launch spree. The company has launched a new device comprising a dual selfie camera setup with a wide notch. The company introduced Huawei Y8s, which has also been listed on the company’s official Jordan website. However, it has not announced the pricing as well as the availability of the device. The smartphone features dual AI selfie cameras along with a dual rear camera set up with a 48-megapixel primary sensor,  Kirin 710 processor and a 4,000mah battery on board.

Huawei Y8s has been listed on the official website of the Arab country of Jordan. But Pricing and availability are yet to be announced. These details will also be revealed soon. The company has officially launched the smartphone in two colour options Emerald Green and Midnight Black. It will be available in two RAM and storage options 4GB of RAM with 64GB of storage and 4GB of RAM with 128Gb of internal storage option. 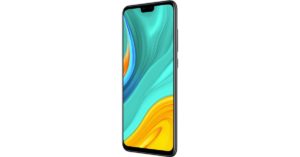 Now that the device has been made official and has been listed on the company’s official website all the specifications of the Huawei Y8s have been revealed. As per the listing, the smartphone will come with a 6.5-inch full-HD+ TFT  LCD display with 1,080×2,340 pixels of resolution. It will run on EMUI 9.1 based on top of Android 9 Pie. The Huawei smartphone will be drawing its power from the in house octa-core Kirin 710 chipset paired with  Mali G51-MP4 GPU. The handset will be offered in two RAM and storage options of 4GB of RAM with 64GB of storage and 4GB of RAM with 128GB of internal storage. The internal storage can be further expanded up to 512GB using a microSD card.

In addition to this, Huawei Y8s houses a 4,000mah battery with a micro-USB port. For connectivity, there is 3.5mm audio jack, Wi-Fi 802.11 b/g/n, Bluetooth v4.2, GPS, AGPS, GLONASS among others. The sensor on board includes an ambient light sensor, compass, proximity sensor and gravity sensor. Huawei Y8s comes with a rear-mounted fingerprint sensor for security.

Komila Singhhttp://www.gadgetbridge.com
Komila is one of the most spirited tech writers at Gadget Bridge. Always up for a new challenge, she is an expert at dissecting technology and getting to its core. She loves to tinker with new mobile phones, tablets and headphones.
Facebook
Twitter
WhatsApp
Linkedin
ReddIt
Email
Previous article
Samsung announces attractive offers on Samsung Galaxy Z Flip and Galaxy S20 series on the occasion of Mother’s Day
Next article
Amazon introduces free mobile gaming content for its Prime members in India