The smartphone was launched last year in China and other markets 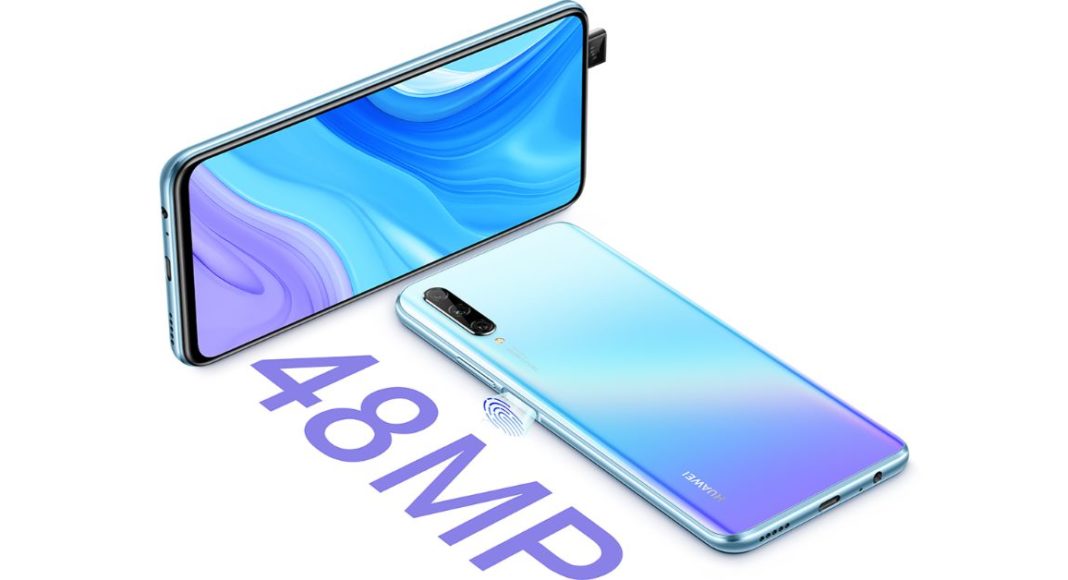 Huawei is all set to introduce a new smartphone in India. Soon the company is going to launch Huawei Y9s in the country. Prior to its official launch, the device has been listed on the e-commerce Amazon website as well as Huawei India website revealing its specifications as well as features. However, the pricing of the smartphone has not been revealed but it is expected to fall under the mid-range segment and is expected to be priced somewhere around Rs 20,000.

Huawei is the company’s new premium mid-range smartphone that is going to make its debut in India soon. As we mentioned above the device was unveiled in China last year and is already available in several other markets so we already know the specifications of the Huawei new mid-ranger but let’s first talk about the pricing. The company introduced the smartphone in two colour options Breathing Crystal and Midnight Black but as per Amazon’s listings, there will be a third Phantom Purple colour option. Huawei is planning to bring the smartphone to several other markets and the device has been listed on Singapore’s Shopee Mall website with a price tag of  SGD 348 that translates to Rs 18,590 for the single 6GB RAM with 128GB storage option.

Huawei Y9s comes with a 6.59-inch full-HD+ TFT LCD display with 1,080×2,340 pixels of resolution along with a pop-up selfie camera design. To Cut down the cost the company provided a side-mounted fingerprint scanner under the power button instead of an in-display sensor. The smartphone runs on EMUI 9.1 based on top of Android 9 Pie out of the box. It draws its power from an octa-core Huawei Kirin 710F processor coupled with 6GB RAM and 128GB storage. There is a dedicated slot for a microSD card to expand the internal memory up to 512GB.

The smartphone is supported by a 4,000mAh battery with support for 10W charging. In terms of connectivity, there is GPS, AGPS, Glonass, BeiDou, Bluetooth v4.2 and USB Type-C slot. The sensors on board include an Ambient Light sensor, Gyroscope, Compass, Gravity sensor and fingerprint sensor.

Komila Singhhttp://www.gadgetbridge.com
Komila is one of the most spirited tech writers at Gadget Bridge. Always up for a new challenge, she is an expert at dissecting technology and getting to its core. She loves to tinker with new mobile phones, tablets and headphones.
Facebook
Twitter
WhatsApp
Linkedin
ReddIt
Email
Previous article
COVID-19 pandemic: WhatsApp gets a fact-checking chatbot by Poynter Institute’s IFCN
Next article
Transsion holding  launched Tecno Spark 5 and Tecno Spark 5 Air with 5000mAh battery and quad cameras