Huawei Y9(2019) will launch on January 7 in India: Here is all that we know about the smartphone 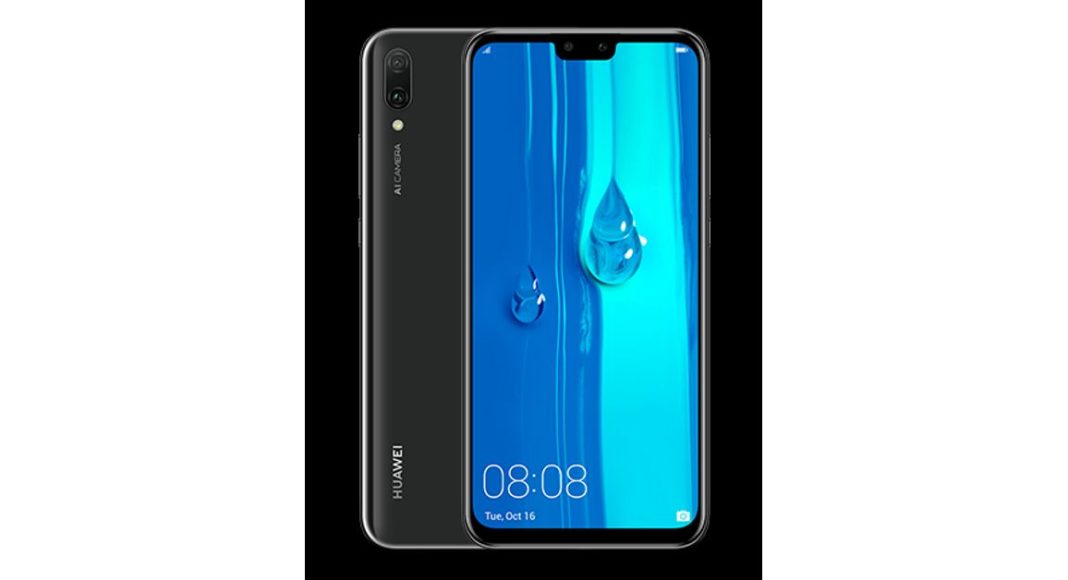 Earlier the Huawei Y9(2019) was teased on Amazon India. The smartphone was recently launched in Europe and we know when it will launch in India now. The launch is set for January 7 and is confirmed by the act of media invites for the smartphones launch event. The availability and pricing of the phone would also come to light on the same day. Reports say that the Huawei Y9(2019) will be available for pre-order on the e-commerce website in the coming days.

As for the phones specifications, the Huawei Y9(2019) runs on Android 8.1 Oreo skinned with the company’s EMUI 8.2 update. The screen has a FullView Display with 3D curved design with an aspect ratio of 19:5:9. The smartphone is powered by a Kirin 710 processor and comes with AI Power 7.0. There are two RAM variants available for this smartphone, these are 3GB and 4GB. And each of them will carry its own price tag. These two variants house an internal storage of 64GB. A microSD card that supports 400 GB data card is also there on the phone.

There are dual primary cameras—16MP and 2MP and dual selfie cameras upfront, which consist of 13MP and 2MP sensors. Connectivity options include WiFi 802.11 a/b/g/n/ac, WiFi direct, dual band, hotspot, Bluetooth 5.0, GPS, FM Radio and microUSB 2.0. Various types of sensors are on this mobile device including a fingerprint sensor, accelerometer, gyro, proximity, compass. The Huawei Y9(2019) is powered by a 4,000mAh non-removable battery, which should make it last more than 24 hours.

It comes in three distinct colours, that is midnight black, sapphire blue and aurora purple. Price of the Huawei Y9(2019) in Europe is 220 EUR. We will soon know about the pricing in India. Before this, the Huawei Y7 Pro(2019) was launched on the final day of last year which we just crossed. The device has a 6.26-inch LCD panel screen with HD+ resolution and 19:9 aspect ratio.

It is powered by a Qualcomm Snapdragon 450 Processor and has a single RAM variant of 3GB. Internal storage consists of 32GB and comes with a microSD card slot that expands the storage up to 32GB. Connectivity options include Bluetooth 4.2, 2.4 GHz WiFi. Also, the Huawei Y7 Pro (2019) is powered by a 4,000mAh battery.