Hyundai Kona will be available in two battery variants – 39.2kWh and 64.0kWh. 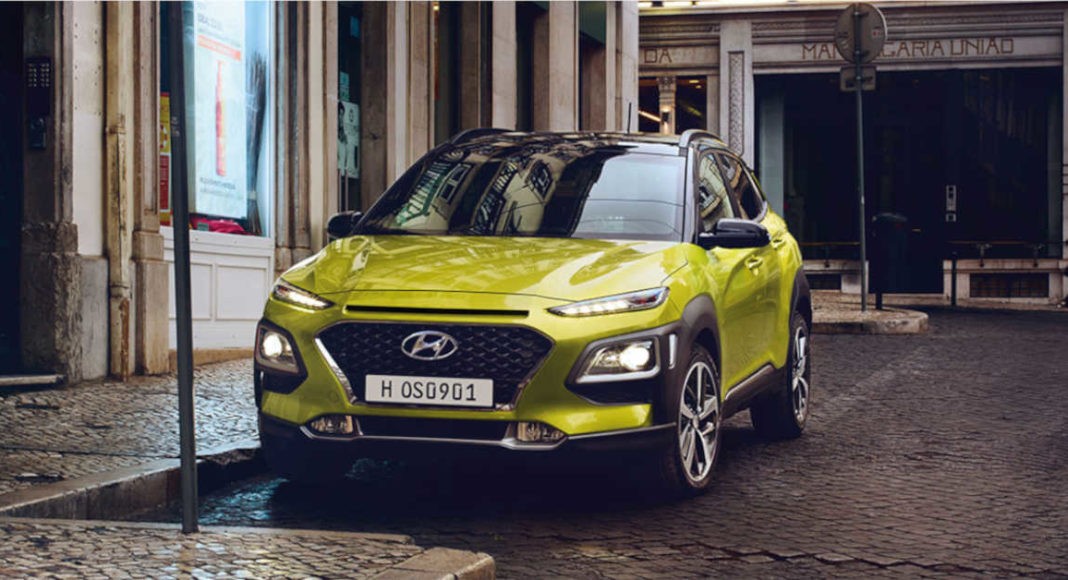 Hyundai is all set to launch its Kona electric SUV in India this month. The company has announced that it will be unveiling its upcoming offering on July 9 in the country. With Hyundai Kona, the carmaker will mark its debut into the electric vehicle space in India.

Hyundai Kona comes with an impressive design and sports a closed-off front grille and twin headlight. The car has LED headlamps, LED DRLs and LED rear lamps. The electric car has alloy wheels that are 17-inches in size and comes with a 7-inch digital cluster, an 8-inch touch screen, a paddle shifter and an electronic gear shift button that is placed on the inside of the cabin.

The electric SUV will be available in two battery variants – one will house a 39.2kWh and the other will pack a 64.0kWh. The car will also come with a permanent magnet synchronous motor and while its power output will be 136hp, it will have a peak torque of 395Nm. The top speed of the car is 155 kilometre per hour and on a single charge, it will be able to run for 312 kilometres. These were the numbers given for the base variant.

If we talk about the other model of the car, it has a power output of 204hp and a peak torque of 395Nm. The maximum speed of this variant will be 167 kilometres per hour and it will be able to run for 482 kilometres on a single charge. 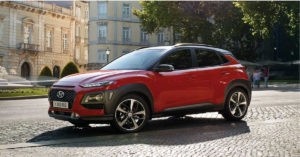 The company has said that Hyundai Kona has liquid cooled lithium-ion batteries and they have optimal performance and efficiency. In addition to this, Hyundai has also added that the batteries of the car can be recharged up to 80% in less than an hour, provided one uses a 100 kW DC fast charging station.

At the moment there is no word on which among the two variants of Hyundai Kona will launch in India. The company has also not confirmed if it will be launching both the variants.

The electric SUV is expected to be priced in India around Rs 25 lakhs. We should mention that Hyundai Motors India has reported a 3.2% fall in its cumulative sales recently. As of June 2019, the company said that it had sold 58,807 cars. Recently, Hyundai also launched its Venue compact SUV in the country at a starting price of Rs 6.50 lakhs.

Gadget Bridge Bureauhttp://gadgetbridge.com
Facebook
Twitter
WhatsApp
Linkedin
ReddIt
Email
Previous article7 cool video-editing apps you should have on your smartphone
Next articlePUBG Lite for PC is now live in India: Download it for free and get rewards within the game