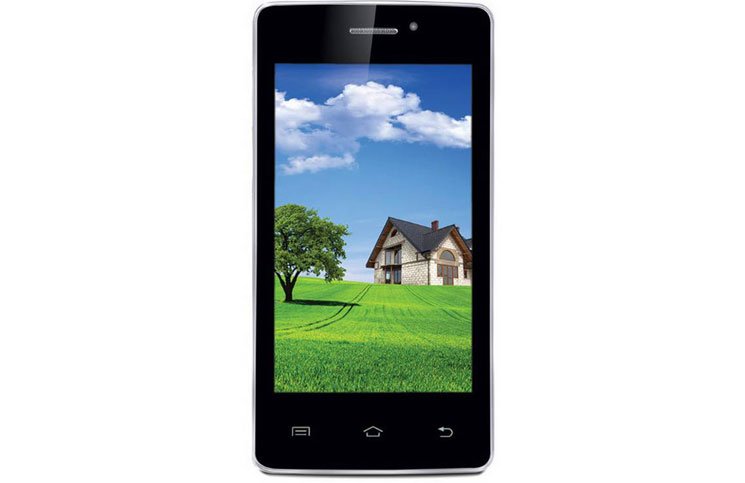 iBall the Indian smartphone manufacturer has introduced a new budget Android smartphone of the company called Andi 4P Class X. The new Android device comes with a price tag of Rs 3,999 and will be available for grab in the coming weeks.

On the specification front, the iBall Andi 4P Class X flaunts a 4-inch IPS display with 854×480 pixels resolution. The device comes with dual SIM functionality and runs in Android 4.4 KitKat operating system. Powering the smartphone is a 1.3GHz MediaTek processor coupled with 1GB of RAM.

The onboard storage of the smartphone accounts to 8GB which can be expanded further via microSD card. The device features a 5.0-megapixel camera with LED flash at the rear end and a 2.0-megapixel front facing camera. The smartphone offers 3G, WiFi, Bluetooth and GPS as connectivity options.