India has the highest data usage per smartphone in the world: Ericsson

This is the result of large amount of video streaming and video consumption. 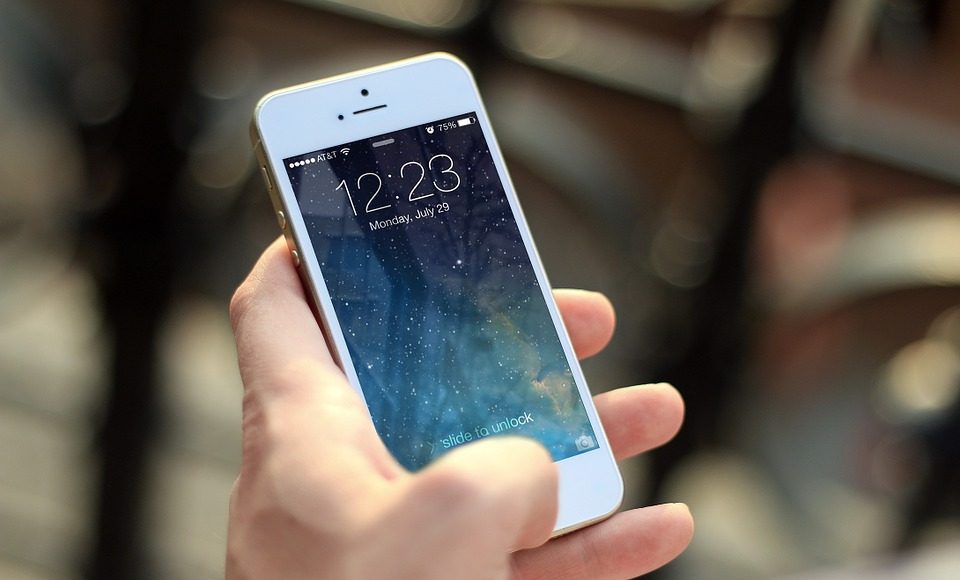 India is one of the largest countries in terms of population. This also shows why it leads in terms of data usage. With the introduction of affordable data plans by a number of telecom operators, the monthly data consumption by the Indian youth has grown to 9.8GB as of the end of 2018. According to the recent report of Ericsson, this is the highest in the world. The report also mentioned that the monthly data usage per smartphone would grow at 11% to reach 18 GB by the year 2024.

The reports mentioned that the smartphone data traffic from India in a month was expected to increase at a compound annual growth rate (CAGR) of 23% to 16 EB (exabytes) by 2024 from 4.6 EB in 2018. One of the major factors that fuel of this data traffic growth is the mobile video traffic. This shows that the Indian youth are spending a lot of time on streaming and sharing online videos via different platforms.

According to Nitin Bansal, the Head of Ericsson India and Head of Network Solutions, South East Asia, Oceania and India said, “The LTE will remain the most dominant access technology in the region up to 2024 even as 5G subscriptions are expected to grow during this period.”

Bansal said, “Based on the latest Consumer Lab study by Ericsson, we have found that Indian smartphone users are willing to pay more than 66 percent premium for 5G services. In fact, more than half of smartphone users in India expect their own provider to switch to 5G or will wait a maximum of six months before moving to another provider that does.”

Looking at the June 2019 edition of the Ericsson Mobility Report, 5G subscription should reach to around 1.9 billion subscriptions, while in November 2018, the forecast was 1.5 billion.

Aman Singhhttps://www.gadgetbridge.com/
Aman Kumar Singh has a Masters in Journalism and Mass Communication. He is a journalist, a photographer, a writer, a gamer, a movie addict and has a love for reading (everything). It’s his love of reading that has brought him knowledge in various fields including technology and gadgets. Talking about which, he loves to tweak and play with gadgets, new and old. And when he finds time, if he finds time, he can be seen playing video games or taking a new gadget for a test run.
Facebook
Twitter
WhatsApp
Linkedin
ReddIt
Email
Previous article
Best engineering colleges in India for the year 2019
Next article
Asus Zenfone 4 begins receiving the Android 9.0 Pie update