Google Calendar is back after suffering a global outage

Currently, the Calendar is back in working condition. 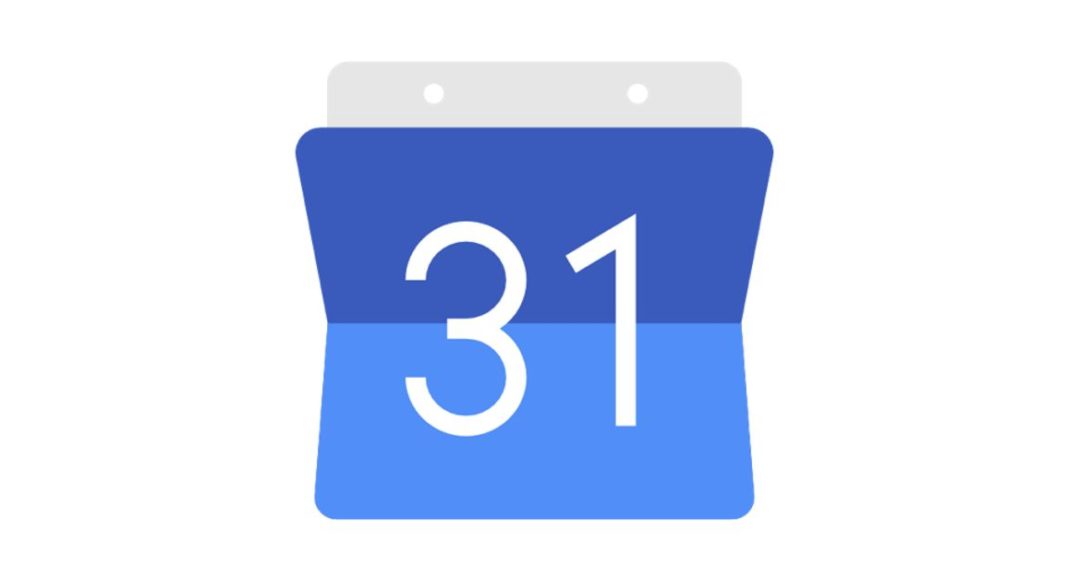 Google is known for the wide range of platforms and services that it offers to its user. Google Calendar is one such platform of the company that tells the users about the dates, days and the special occasions. However, earlier today, the service suffered an outage for nearly three hours. It has been reported that the outage was spread all across the glove.

When the users of Google Calendar tried accessing the platform, they were shows the 404 error on their screens. Reports suggest that the service was down from 10am ET till around 12:40pm ET. The company soon updated the dashboard of the platform with a message that read, “Issues should be resolved for everyone within the next hour.”

About the global outage of Google Calendar, the company has issued a message which reads, “We expect to resolve the problem affecting a majority of users of Google Calendar at 6/18/19, 1:40 PM. Please note that this time frame is an estimate and may change.”

It is worth mentioning that this outage happened after Google’s G Suite posted a promotion tweet talking about the Calendar’s simpler scheduling ability.

At the time of writing this story, Google Calendar had been restored back to normal. It should be noted that other services of the company like Gmail, YouTube and Maps weren’t affected in the outage.

However, it is worth pointing out that Google Hangouts Meet reportedly had some difficulties following the Calendar’s outage.

Earlier this month, a number of Google services had suffered major global outage. These included Discord, Nest and even Snapchat as users from around the world complained about not being able to access them. The outage reportedly happened because of the problems within the company’s Cloud services. The technology giant eventually blamed the “high levels of network congestion in the eastern USA” for its outage and issues.

Before June, the services of Google had suffered a global outage in March this year that affected services like YouTube, Gmail, and Google Drive. Even then, the outage lasted for around three hours before the company fixed its platforms with an update on G Suite Status Dashboard.

Google Calendar update: We expect to resolve the service issue impacting a majority of users of Google Calendar today at 10:40am PT. Please note this time frame is an estimate and may change. Sorry for the disruption and thanks for sticking with us.

However, Google is not the only one facing these problem. Facebook, Instagram and WhatsApp have also suffered a major outage this year. Surprisingly, Apple too had suffered a global outage of its iCloud services in March 15, when it was down for about 4 hours.

Aman Singhhttps://www.gadgetbridge.com/
Aman Kumar Singh has a Masters in Journalism and Mass Communication. He is a journalist, a photographer, a writer, a gamer, a movie addict and has a love for reading (everything). It’s his love of reading that has brought him knowledge in various fields including technology and gadgets. Talking about which, he loves to tweak and play with gadgets, new and old. And when he finds time, if he finds time, he can be seen playing video games or taking a new gadget for a test run.
Facebook
Twitter
WhatsApp
Linkedin
ReddIt
Email
Previous article
Vivo Z1 Pro full specifications leaked ahead of its launch
Next article
Acer H7-seires 27-inch 4K Monitor Review: The ultimate 4K gaming and media monitor