Infinix Hot 9 and Hot 9 Pro with quad rear cameras and a 5,000mAh battery launched in India

Both the smartphones will be available via Flipkart 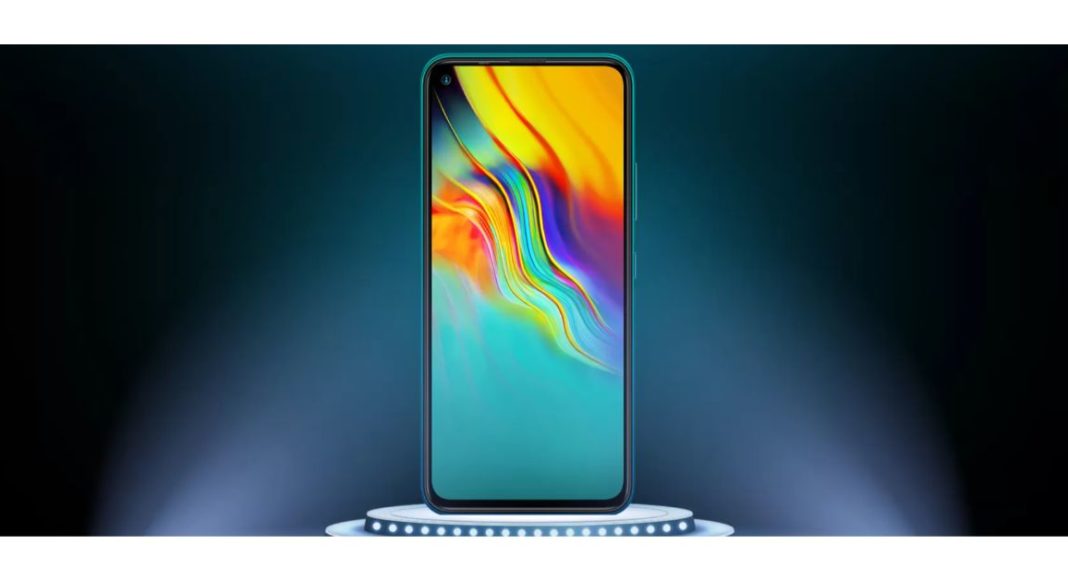 The Transsion Holdings group has announced the launch of Infinix Hot 9 and Hot 9 Pro in India today. To recall the device was introduced by the company months back in late March. The series is the successor of Infinix Hot 8 that was released last year in 2019. The key specifications of the smartphone include a quad rear camera set up, a 6.6-inch hole punch design display and a 5000mAh battery for longer battery life.

The Chinese smartphone maker has introduced the Infinix Hot 9 series in India in a single variant. Hot 9 will be offered with a 4GB of RAM with 64GB of storage with a price tag of Rs 8,499. Whereas, Infinix Hot 9 Pro can be purchased at Rs 9,499 for the 4GB of RAM with a 64GB storage model. The Hot 9 Pro will go on their first sale starting June 5 at 12 noon onwards via e-commerce website Flipkart whereas Hot 9 will is scheduled to go on sale on June 8 at 12 noon.  Both the smartphones will be offered in two colour options  Ocean Blue and Violet. 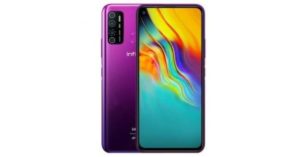 Under the hood, there is an octa-core MediaTek Helio P22 processor with PowerVR GE8320 GPU for graphics combined with 4GB RAM and 64GB storage. The storage can be expanded up to 256GB using a microSD card. The smartphone runs on Android 10-based XOS 6.0.

In terms of cameras, the smartphone sports a quad rear camera set up that includes a 13-megapixel primary camera sensor with f/1.8 aperture, a 2-megapixel depth sensor, a 2-megapixel macro lens along with an additional low light sensor. On the front, there is an 8-megapixel selfie camera with f/2.0 aperture.

Coming to Infinix Hot 9 Pro, the smartphone is similar to Hot 9 in all aspects except in the imaging department. For optics, it also scones with a quad rear camera set up that includes a 48-megapixel primary lens with f/1.8 aperture. Further assisted by a 2-megapixel macro lens, a 2-megapixel, depth sensor and a low light camera sensor. The rear camera system on both hot 9 and Pro models are supported by bokeh, AI HDR, and AI 3D Beauty.

For selfies, there is an 8-megapixel front camera with f/2.0 aperture and LED flash support. The selfie cameras on both the phones include various modes such as AI Portrait, AI 3D Face Beauty, Wide-Selfie, and AR Animoji.

In terms of connectivity, there is Bluetooth v5, 3.5mm audio jack, FM Radio, USB OTG, VoWiFi and a Micro USB port for charging. The sensors on the phone include G-sensor, e-compass, gyroscope, proximity sensor, and ambient light sensor. Both the smartphones pack a 5,000mAh battery that is claimed to deliver up to 30 hours of 4G talk time, 130 hours of music playback, 13 hours of gaming, and 19 days of standby time.

Komila Singhhttp://www.gadgetbridge.com
Komila is one of the most spirited tech writers at Gadget Bridge. Always up for a new challenge, she is an expert at dissecting technology and getting to its core. She loves to tinker with new mobile phones, tablets and headphones.
Facebook
Twitter
WhatsApp
Linkedin
ReddIt
Email
Previous article
Want to earn money with Instagram? The social media platform explained ways how influencers earn money via IGTV
Next article
Tencent Games announced the Summer Land event for PUBG Mobile, brings exciting rewards as well as discounts