The 4G version of the smartphone debuted in India earlier this month. 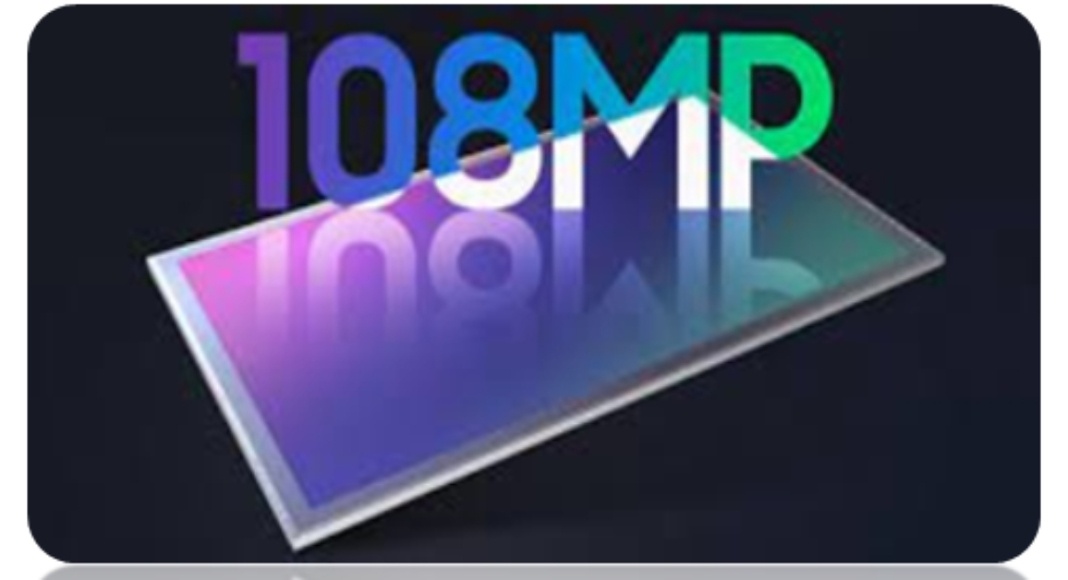 Infinix has been growing steadily in India. The company has been launching some good to great smartphones in the budget segment. The second 5G smartphone series, the Note 12 5G, is anticipated to go on sale next month from Infinix. One of the smartphones in the series will, in accordance with the leaked photographs, have a 108 MP primary camera, as indicated by the label on the back of the phone, which is a significant boost at the anticipated cost.

The new Infinix Note 5G series is reportedly expected to support 12 5G bands and may have somewhat improved specifications compared to its forebears. The series’ additional specifics are now unknown, but they will all become clear when it premieres, which may happen in the next few weeks.

On the other hand, the smartphone manufacturer, Infinix, tweeted that it would soon be releasing a new Note 12 series model powered by the MediaTek Helio G99 SoC. According to the business, the next smartphone will be the first to use the new SoC. Unfortunately, Infinix only gave this much information about the future smartphone.

MediaTek introduced three new SoCs: the Dimensity 1050, Dimensity 930, and Helio G99. The SoC will be made accessible to customers in the second quarter of 2022, according to the company’s statement at the time of the announcement.

Infinix Note 12 went on sale in India, where it had its world premiere earlier in the month. A MediaTek Helio G88 SoC with up to 6GB of RAM and 128GB of internal storage powered the smartphone.

Infinix Note 12 comes pre-installed with Android 12. It features a 6.7-inch, 20:9 full-HD+ AMOLED display. The smartphone has a triple back camera configuration that includes a 50-megapixel primary camera with an f/1.6 aperture, a 2-megapixel depth camera, and an unidentified AI lens for pictures and videos. For selfies and video calls, the smartphone has a 16-megapixel front-facing camera with an f/2.0 aperture.

Komila Singhhttp://www.gadgetbridge.com
Komila is one of the most spirited tech writers at Gadget Bridge. Always up for a new challenge, she is an expert at dissecting technology and getting to its core. She loves to tinker with new mobile phones, tablets and headphones.
Facebook
Twitter
WhatsApp
Linkedin
ReddIt
Email
Previous article
Smartphone comparison: Samsung Galaxy F13 Vs Redmi 10 Prime
Next article
Amazon Quiz Answers Today 29 June 2022: Participate to win Rs 10,000