Both the SoCs come with HyperEngine enhancements and camera capabilities 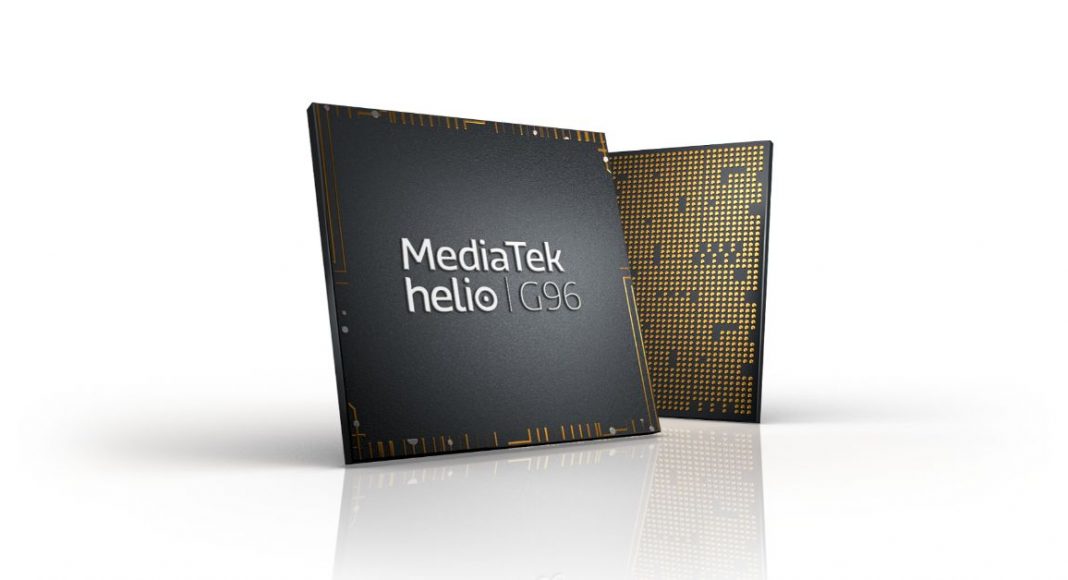 CH Chen, Deputy General Manager of Wireless Communication Products at MediaTek’s Wireless Business Group commented on the launch, “With the launch of the Helio G96 and Helio G88, MediaTek advances its position as the leading mobile chip innovator, delivering new SoCs to boost display and photography experiences for the mainstream market. MediaTek is continually advancing chip performance, speed and reliability. These new Helio G series chips are at the core of incredible mobile experiences.”

The new MediaTek Helio G96 SoC is an overclocked variant of Helios G95 that was introduced last year. The octa-core CPU comes with two Arm Cortex-A76 CPUs operating at up to 2.05GHz. It also offers support for LPDDR4X memory and UFS 2.2 storage. In terms of display support for 120Hz displays with up to FullHD+ resolution for notably smoother scrolling of web pages and animations in apps there is no limitation in DDIC supply, C-phy or D-phy interface, and support both LCD or AMOLED display. 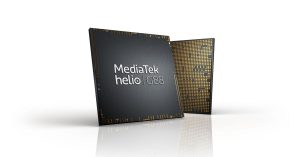 Komila Singhhttp://www.gadgetbridge.com
Komila is one of the most spirited tech writers at Gadget Bridge. Always up for a new challenge, she is an expert at dissecting technology and getting to its core. She loves to tinker with new mobile phones, tablets and headphones.
Facebook
Twitter
WhatsApp
Linkedin
ReddIt
Email
Previous articleTecno Camon 17 Pro, Tecno Camon 17 with quad cameras and MediaTek processors launched in India
Next article16 July 2021 Amazon Quiz: Participate and win Rs 50,000 Amazon Pay Balance