Infinix Note 5 Stylus to launch in India next week: Report 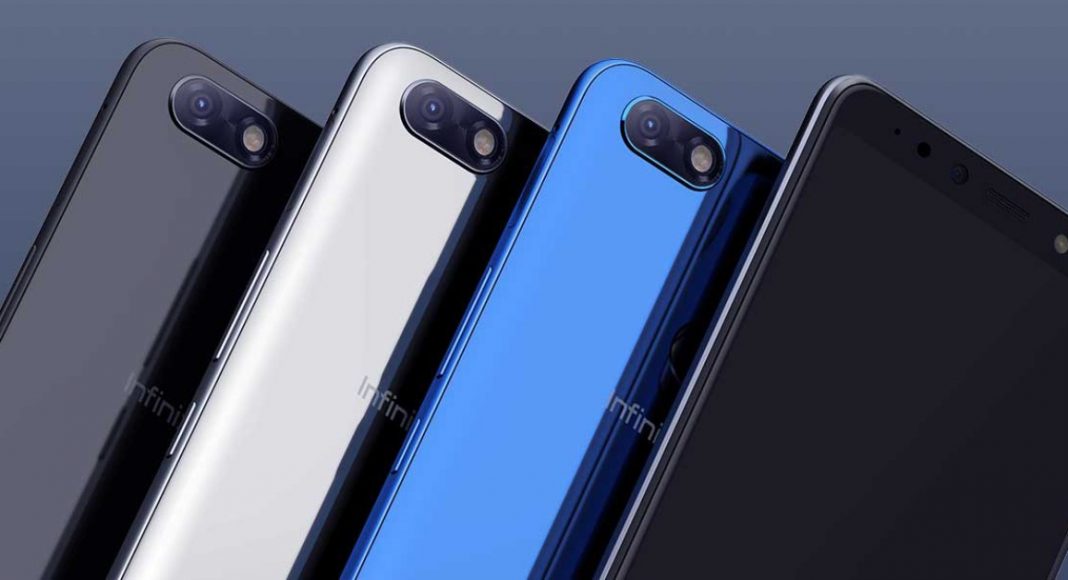 Hong Kong based smartphone manufacturer Infinix is all set to launch its new smartphone in the Indian market next week. If reports are to be believed, then the company is expected to launch its upcoming smartphone in India on November 26. Infinix has also sent out media invites for the event which carries an animated image of a smartphone along with a stylus.

The smartphone maker has also posted a six-second teaser video on its official Twitter handle which further hints towards the upcoming launch of the device. The caption beneath the video reads “Take note people, something unique is coming your way. Be the creator and guess what it is.” It further adds, “Stay tuned till the 26th to find out more.” According to the video, the smartphone will enable users to take down notes while they are on the move.

According to a report in 91mobiles, since the focus of the device is on taking down notes and sketching, we wouldn’t be wrong to assume that it will be accompanied by a Stylus.

Speaking about the specifications of the smartphone, Infinix Note 5 Stylus mobile will feature a 6-inch display that will come with an FHD+ resolution, and have an aspect ratio of 18:9. Reports have suggested that the new smartphone by Infinix will be powered by an octa-core processor clubbed with 4GB of RAM and 64GB of onboard storage.

For imaging duties, the Infinix Note 5 Stylus smartphone comes with a 16MP camera on the back panel as well as a 16MP selfie camera.

Reports have also indicated that the upcoming smartphone would run Android 8.1 Oreo out of the box. It is expected to be a part of Google’s Android One program, which means that the smartphone will have a stock Android experience. Devices that fall under the Android One program get timely Android updates for two years and security patches for three years from the date of launch.

Furthermore, the device will reportedly house a 4,000mAh battery and sport a fingerprint sensor on its back panel.

Avani Baggahttp://www.gadgetbridge.com
Avani has an immense love for reading, travelling and food, but not necessarily in the same order. Avani almost started pursuing law, but life had other (better) plans for her and she chose to be a writer instead (luckily!) She previously covered technology at Times Internet and wrote about smartphones, mobile apps and tech startups. When she’s not writing, you’ll be able to find her in book stores or catching up on her social life.
Facebook
Twitter
WhatsApp
Linkedin
ReddIt
Email
Previous article
Xiaomi Redmi Note 5 Pro starts receiving MIUI 10.0.4.0 update in India: Report
Next article
PUBG Mobile Season 4: Ten things you should know