Infinix Smart 5A launching in India today: Here is what to expect

The upcoming smartphone is a follow up to Infinix Smart 5 which was launched in India in February this year. 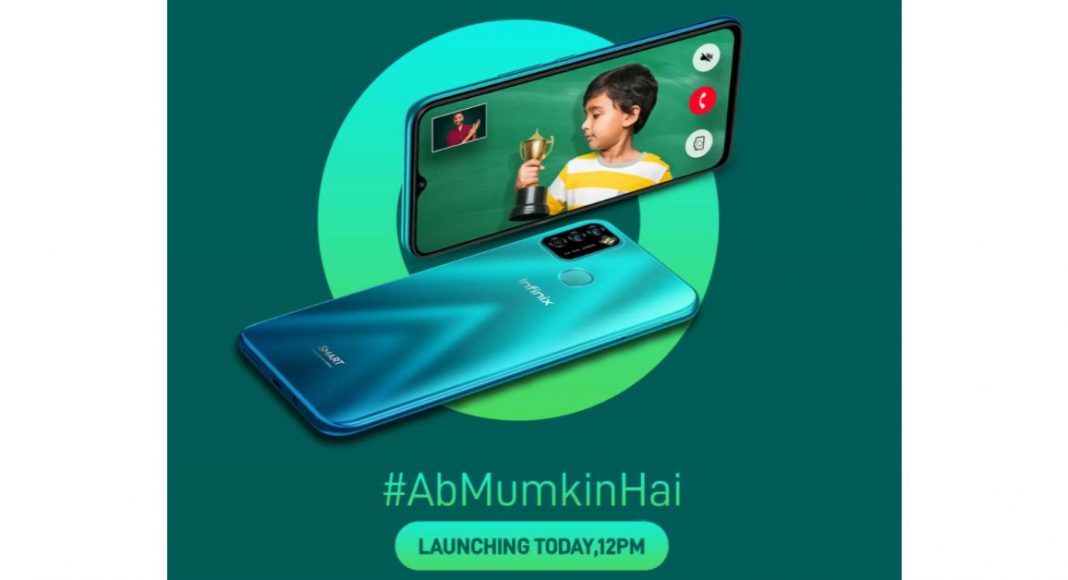 Transsion group holdings brand Infinix earlier this year launched the Infinix Smart 5 smartphone in India, which comes with a 6,000mAh battery. The company is all set to today introduce another new smartphone which is Infinix Smart 5A. This device is a follow up of the former smartphone. Apart from this ahead of the launch, Flipkart has also listed the device on its online shopping platform to tease its availability.

The dedicated Flipkart page teased the design and specification of the Infinix Smart 5A prior to the official announcement. The device is scheduled to launch today at 12 noon. The teaser page revealed that the upcoming device will feature dual rear camera sensors housed inside a rectangular module aligned vertically. The camera set-up also mentioned the two sensors with “AI” just below the camera flash.

The phone is 8.7mm thin and weighs 183gms. In addition to this, it will be available in three colour options of Ocean Wave, Midnight Black and Quetzal Cyan. At the centre on the back panel, the company has provided a rear-mounted fingerprint scanner however the phone does also includes a facial unlock for authentication. The fingerprint sensor is claimed to be a multi-functional vehicle the face unlock feature unlocks the device in less than 1 second. 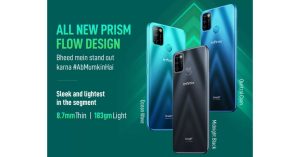 Coming to the display, Infinix Smart 5A will be highlighted with a 6.52-inch HD+ drop notch display. It is said to offer up to 500nits of peak brightness. The bezels on the sides are slim with a slight chin at the bottom. The volume rockers and the power button is given on the right side of the frame whereas the SIM slot is placed on the left side. The speaker grille, 3.5mm audio jack, and the charging port are positioned at the bottom.

Revealing more, the Flipkart dedicated page for Infinix Smart 5 also mentioned that it will boast a  5,000mAh battery. It is claimed to deliver up to 19 hours of video playback, up to 28 hours of music playback (121hrs, headset), up to 13 hours of gaming time, up to 16 hours of Web surfing, up to 33 hours of 4G talk time, and up to 35 days of standby time.
- Advertisement -

Komila Singhhttp://www.gadgetbridge.com
Komila is one of the most spirited tech writers at Gadget Bridge. Always up for a new challenge, she is an expert at dissecting technology and getting to its core. She loves to tinker with new mobile phones, tablets and headphones.
Facebook
Twitter
WhatsApp
Linkedin
ReddIt
Email
Previous articleTelegram now increases its group call capacity to 1000, rolls out more features along with the new update
Next articlee-RUPI is a cashless and contactless instrument for digital payment launching today by GOI