The company has also launched its first-ever soundbar Snokor A10 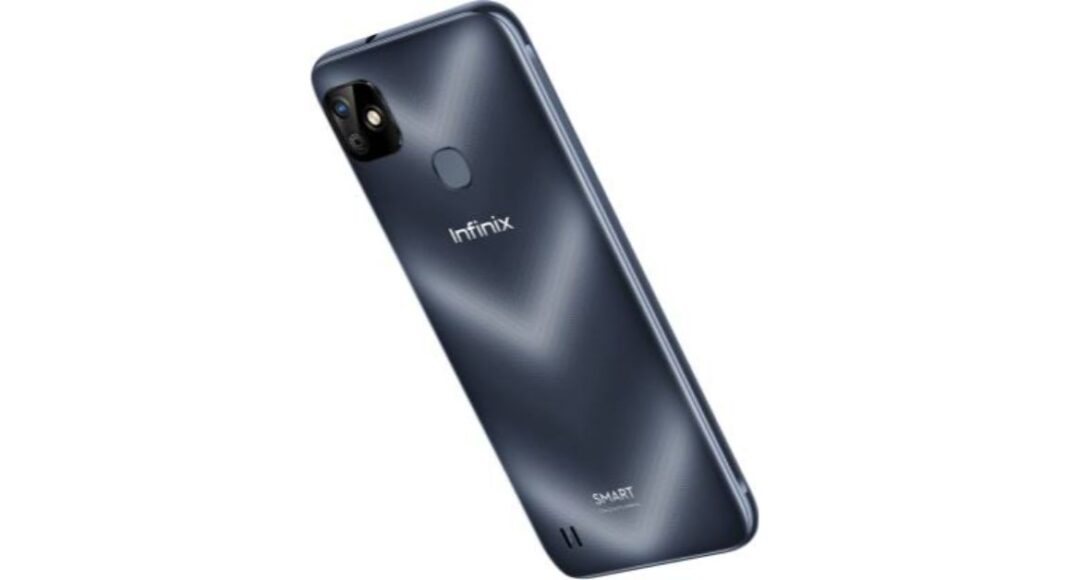 Infinix a Transsion group holdings brand announced the launch of its new pocket-friendly smartphone under Rs 6,000. The Device namely Infinix Smart HD 2021 runs on Android Go Edition. The mobile phone also includes a 5,000mAh battery, a single rear camera and a selfie camera on the front. Besides this, the company has also introduced a Snokor A10 soundbar in the country that offers an audio output of 60W with Bluetooth connectivity and a 2.5-inch LED display.

Infinix Smart HD 2021 comes with a price tag of Rs 5,999 for the 2GB RAM with 32GB storage option. The smartphone will be offered in three colour options of Topaz Blue, Quartz Green, and Obsidian Black. The first sale will go live on Flipkart on December 24 at 12 noon onwards.

Apart from this the Infinix Snokor A10 soundbar is priced at Rs 4,499 and will be available for purchase via Flipkart starting December 18 in the country. 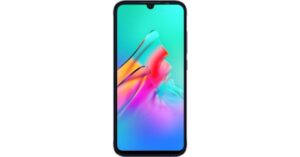 Infinix Smart HD 2021 smartphone comes with a 6.1-inch HD+ display with a resolution of 720×1,560 pixels along with a peak brightness of 500 nits. The smartphone runs XOS v6.2 on top of Android 10 (Go edition) and is powered by MediaTek Helio A20 SoC. It will be available in a single 2GB of RAM with a 32GB storage option that can be expanded up to 256GB using a microSD card.

In terms of imaging, the Infinix Smart HD 2021 sports a single 8-megapixel camera with f/2.0 aperture in addition to a dual-LED flash on the back of the phone. The camera is supported by Auto Scene Detection which can detect 9 types of outdoor scenarios. For taking selfies and video calling the smartphone includes a 5-megapixel front-facing camera with a Wide Selfie Mode.

The Infinix smartphone features a rear fingerprint scanner and it is backed by a 5,000mAh battery. The battery is claimed to deliver 28 hours of video playback using headphones. In addition to this, the device also has support for DTS-HD surround sound.

Alongside Infinix Smart HD 2021 the company has also launched its first Snokor A10 soundbar in India. The audio device has four 2.5-inch all-frequency speakers with a mesh cover on the top and it delivers a total audio output of 60W. In addition to this, the Infinix soundbar also features a 2.5-inch LED display. The speaker has support for various connectivity options such as Bluetooth 5.0, HDMI (ARC), USB, Coaxial and AUX.

Komila Singhhttp://www.gadgetbridge.com
Komila is one of the most spirited tech writers at Gadget Bridge. Always up for a new challenge, she is an expert at dissecting technology and getting to its core. She loves to tinker with new mobile phones, tablets and headphones.
Facebook
Twitter
WhatsApp
Linkedin
ReddIt
Email
Previous articleKingston introduced three new USB Flash Drives in India
Next articleRedmi 9 Power with 6,000mAh battery and quad cameras launched in India