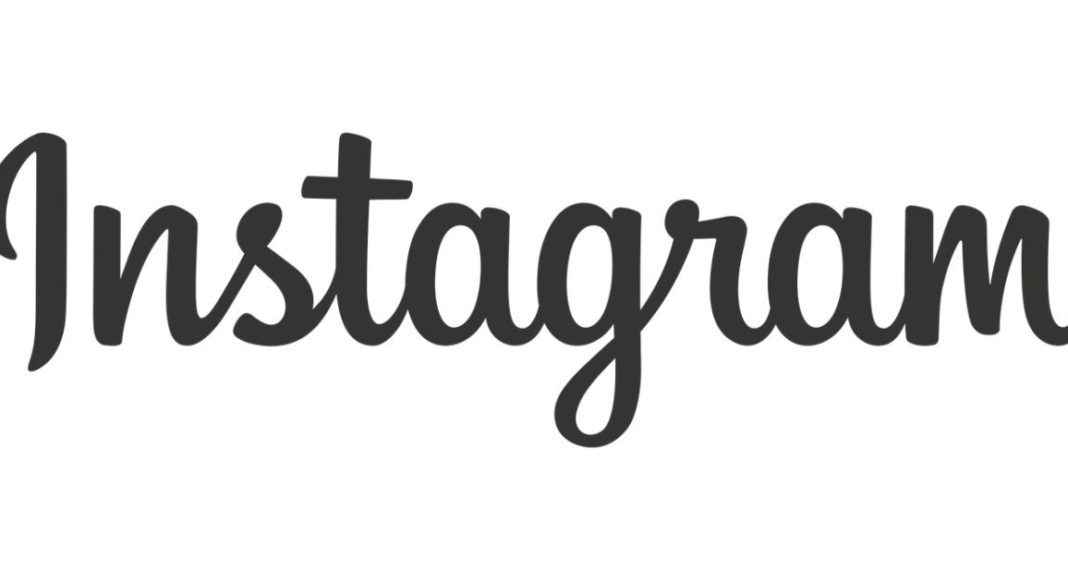 In a country like India where the crime and sexual violence against women are on a rise the group of teenage boys has been booked by police for planning gange rape against minor girls. Facebook acquired WhatsApp and Instagram are again into controversy. A few months back in December last year eight students from Mumbai’s elite school were suspended due to their involvement in exchanging chats around raping their classmates. Now again a group of teenage boys have been found to be part of a chat group in Delhi. An Instagram page named Bois Locker Room has been exposed for exchanging horrific content as well as filthy comments as well as private pictures of girls on the profile. Another account with the same name was also exposed to another social media platform Twitter. This issue has caused a major outrage across the country over the safety of minor girls and women with bizarre rates of sexual violence.

The  Instagram group chat of boys under the age of 16 to 19 years of age was formed with 26 members. The platform amended to share obscene comments on the girl’s private pictures. The private conversations were even shared with the girls in a group. The group chat was exposed on May 2 by a user name Ashanaa Sharma who revealed that how the screenshots of the chats were shared by someone who was part of the platform to bring this disgusting matter to light that is spreading like wildfire. Then the members of the group are denying that they make such statements. All the boys who were found to be casually talking about raping girls and women are from the top-ranked schools of Delhi and now they have also deactivated their handles. Out of 26 boys, one member even posted an apology statement via Instagram stories. While boys created a new chat group named ‘Jai ka skirt skrt gang’ to discuss how to get out of this mess.

In the meanwhile Delhi Commission of Women Chairperson Swati Maliwal issued notice to both Instagram as well as Delhi Police in the matter of Bois Locker Room for sharing objectionable pictures of minor girls and planning illegal acts sus as gang-raping. After this, the Police registered an FIR in the matter and a boy aged 15-year-old was also arrested under Section 66E of IT Act for Cyberbullying and all the other group members are being investigated at the same time. While Instagram said that it has removed all the objectionable content from its platform outraging the modesty of minor girls and women. Whereas the parent company Facebook’s spokesperson has also issued a statement in this regard saying, “We absolutely do not allow behaviour that promotes sexual violence or exploits anyone, especially women and young people, and have actioned content violating our Community Standards as we were made aware of it,” It further added “we take this issue very seriously. Ensuring our community can express themselves in a safe and respectful way is our top priority,”

The DCW has given a warning to all the users being part of such boys groups being run on all the social media channels to immediately report it to the commission and recommends to unfollow such platforms. If you also come across any groups like these for sharing offensive content, objectionable private conversations and comments immediately report it to the DCW by calling on the helpline number 181 or can report about these groups via email [email protected]

Komila Singhhttp://www.gadgetbridge.com
Komila is one of the most spirited tech writers at Gadget Bridge. Always up for a new challenge, she is an expert at dissecting technology and getting to its core. She loves to tinker with new mobile phones, tablets and headphones.
Facebook
Twitter
WhatsApp
Linkedin
ReddIt
Email
Previous article
Transsion holding  launched Tecno Spark 5 and Tecno Spark 5 Air with 5000mAh battery and quad cameras
Next article
May 6 Amazon Quiz Answers: Today you can win Win LG W30 Pro Smartphone