Instagram to get more secure with two factor authentication: Report 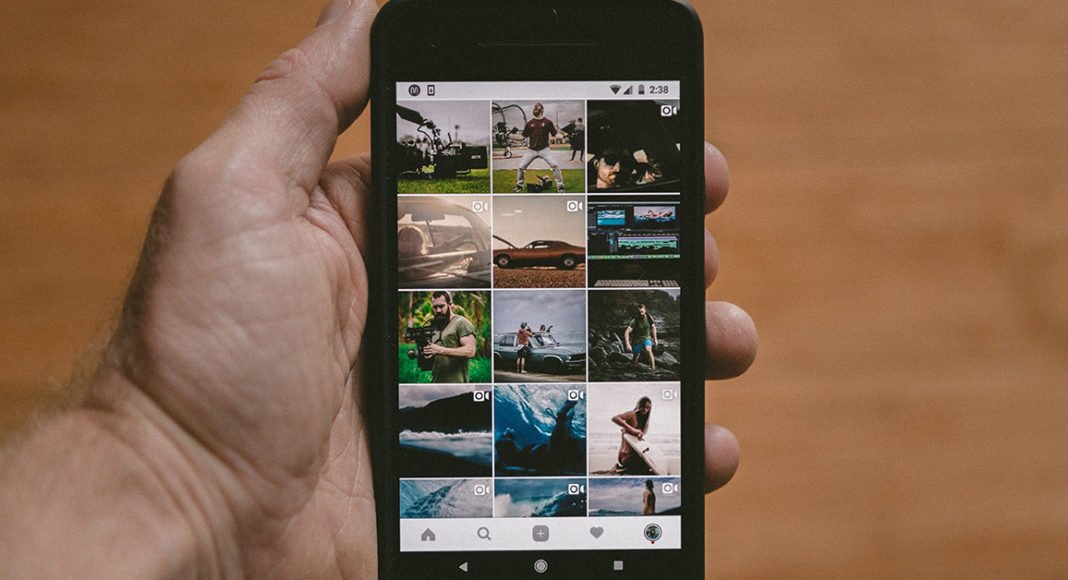 Popular photo-sharing app Instagram will soon be getting two-factor authentication that would work without the user’s phone number, according to a report in TechCrunch. Instagram has even confirmed that it is currently working towards being more secure after the Motherboard investigation on SIM hacking was published earlier this week.

Even though the confirmation was prompted by the investigation, it seems like Instagram has been working on the upcoming feature for a while now. Engineer and tipster Jane Manchun Wong tweeted a prototype version of the two-factor authentication feature of Instagram’s APK code for Android earlier this week.

Currently, if you get logged out of your Instagram account, you can log back in as far as you can confirm your identity via the phone number linked to your account. However, Motherboard’s article clearly states that hackers can gain illegal access to a user’s phone number and tie it to a new SIM card. It further says that they manage to do this by using traces of information like a social security number — that may have been leaked during a data breach — and getting the number reassigned to a new SIM by tricking a telecom customer service agent.

After this is done, the hackers can use the phone number for its recovery benefits to reset Amazon, Instagram, Twitter and other social media accounts. They can also use it to extort a victim for financial gain.

A number of tools have been made available by technology giants in order to protect people against the vulnerability of two-factor authentication. For example, Google’s Authenticator app randomly generated numeric codes and has a time limit. Social networking giant Facebook — that also owns Instagram — uses a similar feature on its own app. It’s only natural for Instagram to follow the suit, but it’s surely a change that is welcome.

Avani Baggahttp://www.gadgetbridge.com
Avani has an immense love for reading, travelling and food, but not necessarily in the same order. Avani almost started pursuing law, but life had other (better) plans for her and she chose to be a writer instead (luckily!) She previously covered technology at Times Internet and wrote about smartphones, mobile apps and tech startups. When she’s not writing, you’ll be able to find her in book stores or catching up on her social life.
Facebook
Twitter
WhatsApp
Linkedin
ReddIt
Email
Previous articleNokia 3.1 with 5.2-inch HD plus screen launched in India: Price, specs and more
Next article[Video] Vivo NEX Unboxing and First Impressions