The new processor comes with a boost speed of up to 5.3GHz as games and most applications continue to depend on high-frequency cores. 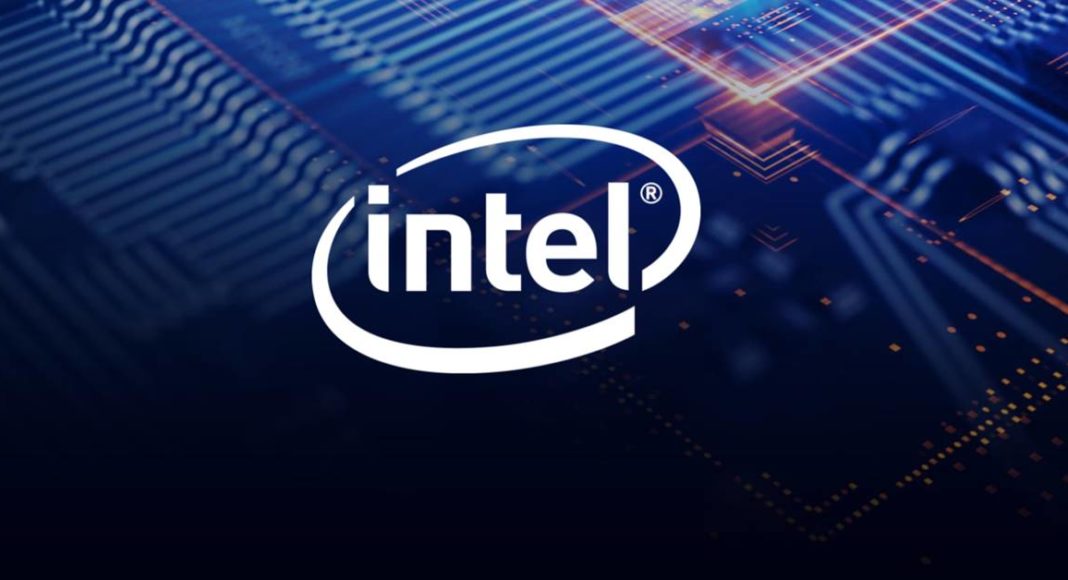 In what seems to be a strategy to compete with AMD Ryzen line-up, Intel has now launched its 10th Gen Intel Core S-Series Processor with a boost speed of up to 5.3GHz as games and most applications continue to depend on high-frequency cores. It is achieved with assistance from Intel’s Thermal Velocity Boost technology. TVB kicks in when a CPU is sufficiently cooled and power is available for the boost.

According to Intel, the 10th Gen Intel Core S-Series Processor, by bringing world’s fastest gaming processor, provides high framerates, a foundation element for achieving lower latency while playing your favourite game while bearing the multi-tasking workload. Mind you! This is where frequency matters.

The processor also features new Turbo Boost Max Technology 3.0 that identifies the best performing cores to provide increased performance. According to Intel, the 10th Gen Intel Core desktop processor showcases its two best cores operating in this mode for improved single and dual-core turbo performance. However, Intel notifies that there is no increase in voltage applied.

The new processor by Intel has optimized and threaded features like AI Animations, and physics, for Intel CPU Architecture in order to get maximum number of units displayed on screen while maintaining playable framerates.

The new10th Gen Intel Core desktop processor comes with elite real-world performance for gaming. As per the company, “Developed in partnership with Intel, Dynasty Mode is a new horde-style arcade mode for Total War: Three Kingdoms where you choose three heroes to fight off as many waves of units as you can.”

Besides this, the new processor is also optimized to win Remnant: From the Ashes implemented Software Masked Occlusion Culling utilizing more CPU resources, resulting in better game play. Developed on the Unreal Engine, this game as well takes advantage of years of engine optimization driven in part by Intel’s multi-year engagement with the Unreal Engine.

As far as what Intel gaming partners believe about this new processor, Vladimir Ostapenko, Head of Development, World of Tanks, said, “With the 10th Generation of its Core platform, Intel is once again pushing the boundaries of the modern CPU architecture. The performance boost compared to the predecessors will ensure the World of Tanks Core engine fully unleashes its potential, allowing for deeper immersion and more enjoyable gameplay.”

“The decade-long partnership between Creative Assembly and Intel delivers results which directly benefit our players. Through a keener understanding of new hardware architecture, engine optimizations and new load-balancing techniques, our partnership enables the Total War engine to evolve with every iteration, placing us on a sounder technological footing each time and providing class-leading strategy experiences for players, in both gameplay and performance terms,” according to Creative Assembly.