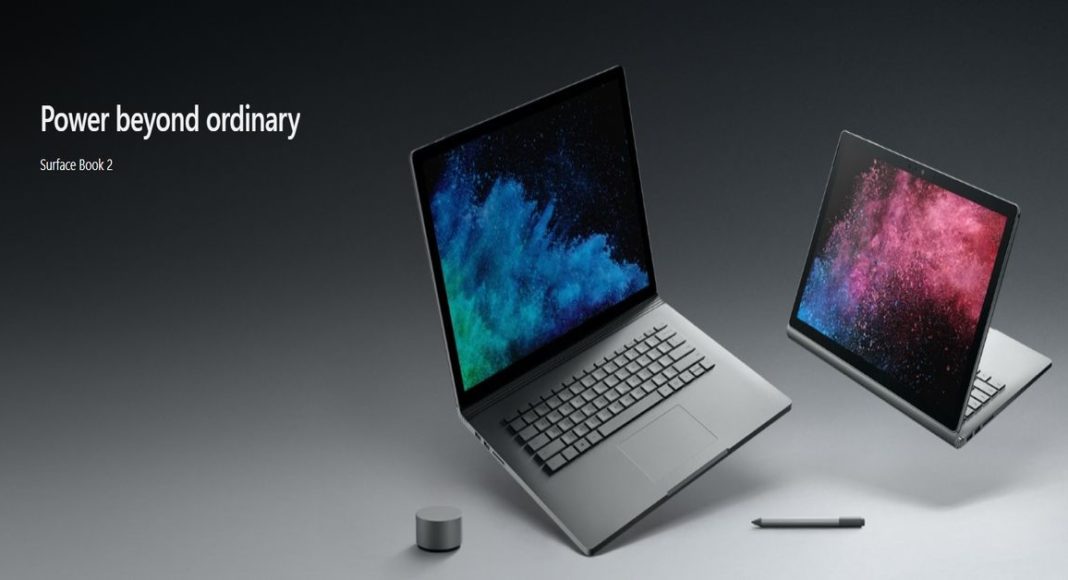 The base variant of the Surface Book 2 was launched way back in 2017 with 7th gen Intel Core i5-7300U CPU with the highest clock speed up to 3.5GHz and smart cache of 3MB. The news about the upgraded version of Surface Book 2 comes after many sellers of the laptop had listed an upgraded and refreshed version of the laptop. As some sellers in the German and US markets have listed a new variant of the 13-inch Surface Book 2 with Intel i5-8300U with 6MB smart cache. The upcoming model will have peak clock speed of 3.60GHz and will have double the cores of its original variant.

The upcoming Surface Book 2 is currently listed as ‘Coming Soon’ in the US markets. Even though it hasn’t been announced or launched yet, but it is still available for pre-orders in the said markets. US’s MacConnection is offering a pre-order price of $1,499 (approximately Rs 1,05,000) while Germany’s Metacomp is offering the same for EUR 1,569.86 (approximately Rs 1,23,000).

Aman Singhhttps://www.gadgetbridge.com/
Aman Kumar Singh has a Masters in Journalism and Mass Communication. He is a journalist, a photographer, a writer, a gamer, a movie addict and has a love for reading (everything). It’s his love of reading that has brought him knowledge in various fields including technology and gadgets. Talking about which, he loves to tweak and play with gadgets, new and old. And when he finds time, if he finds time, he can be seen playing video games or taking a new gadget for a test run.
Facebook
Twitter
WhatsApp
Linkedin
ReddIt
Email
Previous articleDevil May Cry 5: 10 things you should know about
Next articleHuawei Watch GT to launch in India on March 12, will be sold on Amazon