Intel, Qualcomm showcase prototype hardware to get 5G to computers 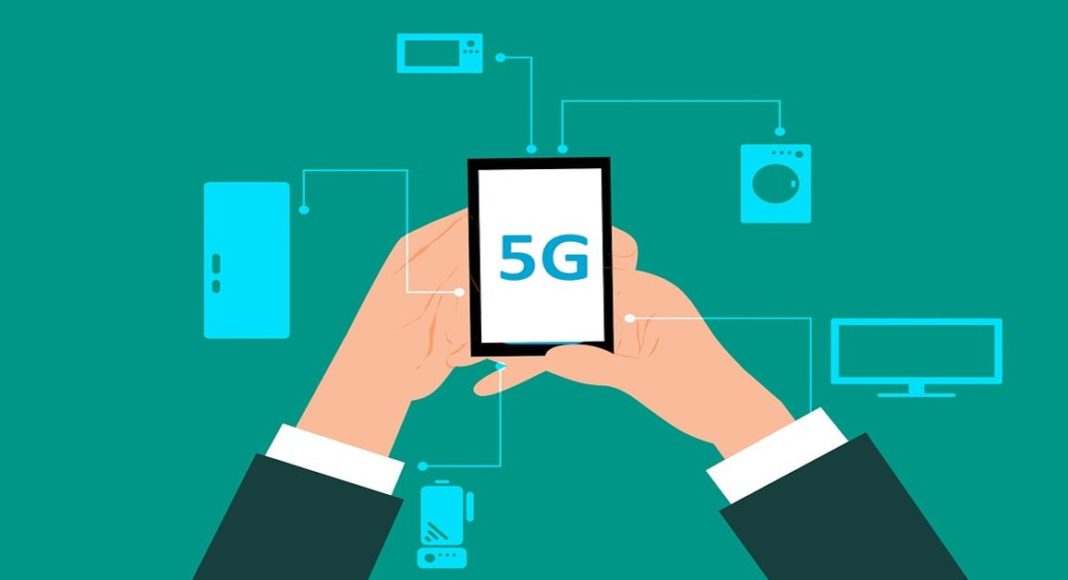 Just days after MWC 2019 is over, a report has surfaced online on AnandTech that says there were computers present at the tech show that showcased how 5G connectivity work on them. According to the report, both Intel and Qualcomm showed off 5G modems that could be connected to laptops and desktops via M.2 sockets.

However, we should also add that the companies don’t intend to launch them as aftermarket upgrades. So, don’t count on these to upgrade your laptop or PC to a 5G enabled model. Both the modules that made an appearance at the tech show rely on being connected to external 5G antennas, which cannot be upgraded by users.

The intended customers for the 5G modems are the likes of Dell, HP, and Lenovo, who have also bought the similar LTE versions of such modules in the past.

Coming to the specifications, the 5G modules showed by Intel have been made by Fibocom and they come with the company’s own XMM8160 modem. It has been confirmed that they would be equipped with Sub-6GHz and mmWave 5G. In addition to this, Qualcomm’s modules are based on the American chipmaker’s recently launched X55 modems. This basically means that these modules would come with support for both forms of 5G.

We should mention that both these modules are 30 millimeters wide, which is basically the widest possible variant of the M.2 standard. For those unaware, standard M.2 storage drives are just 22mm wide.

The exact manufacturer, devices in which these will be used or information on the release date has not been confirmed yet. However, a representative from Fibocom said that modules with Intel modems are not likely to make their way into devices till 2020.