HomeOther TechGamingInternational Edition of Cricket 2019 for PS4, Xbox One and Nintendo Switch... 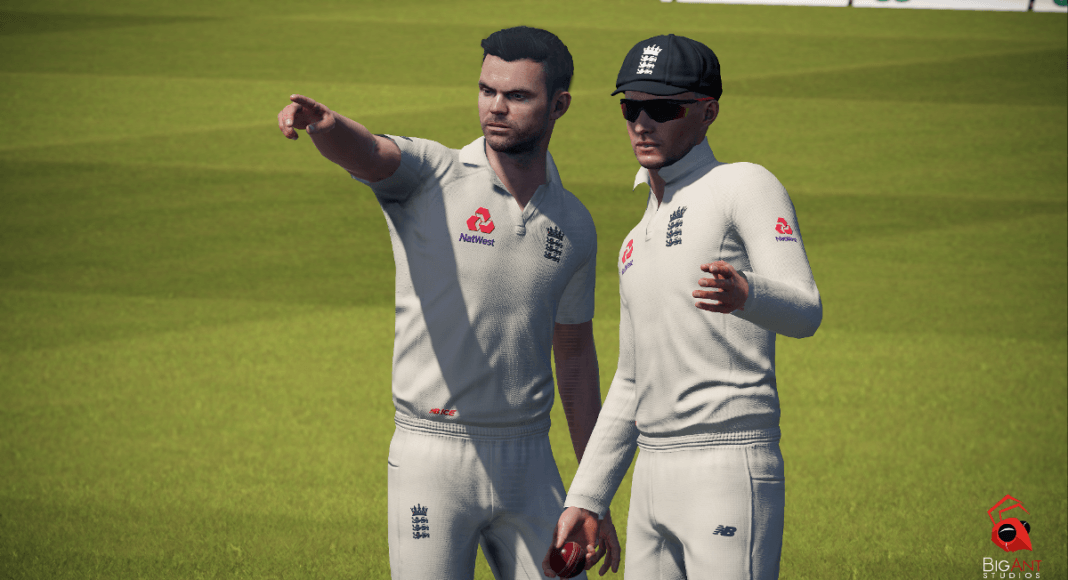 Australia’s Big Ant Studios have teamed up with e-xpress Interactive to announce the launch of International Edition of Cricket 2019 in Melbourne, Australia. Although the game was announced in Australia, it will also be brought in India on May 28. The game’s announcement comes at a time when the Indian Premier League (IPL) is going on and its launch will be a day before the ICC 2019 World Cup starts on May 30. The Cricket 2019 comes with new game modes such as career mode and a gameplay mode, and it is touted to give fans an international take on the sport.

The Cricket 2019 has a price tag of Rs 3,999 and as mentioned above, it will go on sale from May 28. Interested users can buy the game from retailers and it is coming for the PlayStation 4, Xbox One and Nintendo Switch. The pre-orders for Cricket 2019 have started already.

Big Ant Studios CEO, Ross Symons said, “One of the things that has always set Big Ant sports titles apart is the sense of community around them. Cricket 19 will take that to the next level, allowing you to customise absolutely everything you can see in the game. We are incredibly pleased to be able to work with E-xpress Games to bring Cricket 19 to India. This is one of the most exciting years for international cricket in living memory, and we can’t wait to see fans get stuck into the game.”

The Cricket 2019 offers a full suite of gameplay modes such as the career mode, narrative-driven world championship, scenario mode and others. Each mode has its own playing style, for instance, the career mode lets the player start his cricket career from zero, while the scenario mode allows him to play certain matches with scenarios like a match from Ashes series or a legendary match from the ICC World Cup. The players can also share them online to challenge people to change history.

The player will be able to play any format of the game in the upcoming Cricket 2019. They can choose from the ‘speed and intensity of T20 competition, the excitement of ODIs, or the endurance, tactics and skills of Test Matches (including the Ashes, held between Australia and England).’ The players have the choice of playing against the AI or against their friends, locally or online. They can also play a quick five over matches as well.

Speaking on the partnership, Amit Khemani, founder of e-xpress Interactive said, “Cricket is a religion in India. Our people love watching cricket and playing the sport outdoors, and with Cricket 19, they will be able to take their favourite sport to their living room as well. The fans will truly enjoy all the exciting new features that Cricket 19 will bring. We’re very proud to partner with Big Ant Studios to bring Cricket 19 to our Indian gamers and cricket fans.”

The Cricket 2019 will also give the players the ability to create local clubs, play fields, or historic matches using the Big Ant’s in-depth creator tools. All the creations can be shared by the players online with their friends.

Aman Singhhttps://www.gadgetbridge.com/
Aman Kumar Singh has a Masters in Journalism and Mass Communication. He is a journalist, a photographer, a writer, a gamer, a movie addict and has a love for reading (everything). It’s his love of reading that has brought him knowledge in various fields including technology and gadgets. Talking about which, he loves to tweak and play with gadgets, new and old. And when he finds time, if he finds time, he can be seen playing video games or taking a new gadget for a test run.
Facebook
Twitter
WhatsApp
Linkedin
ReddIt
Email
Previous articleReliance Jio scores the highest and sets a new 4G availability record in India: Opensignal
Next articleLenovo Z6 Pro is now up for pre-orders; to sport quad cameras, 48MP sensor and 4,000mAh battery