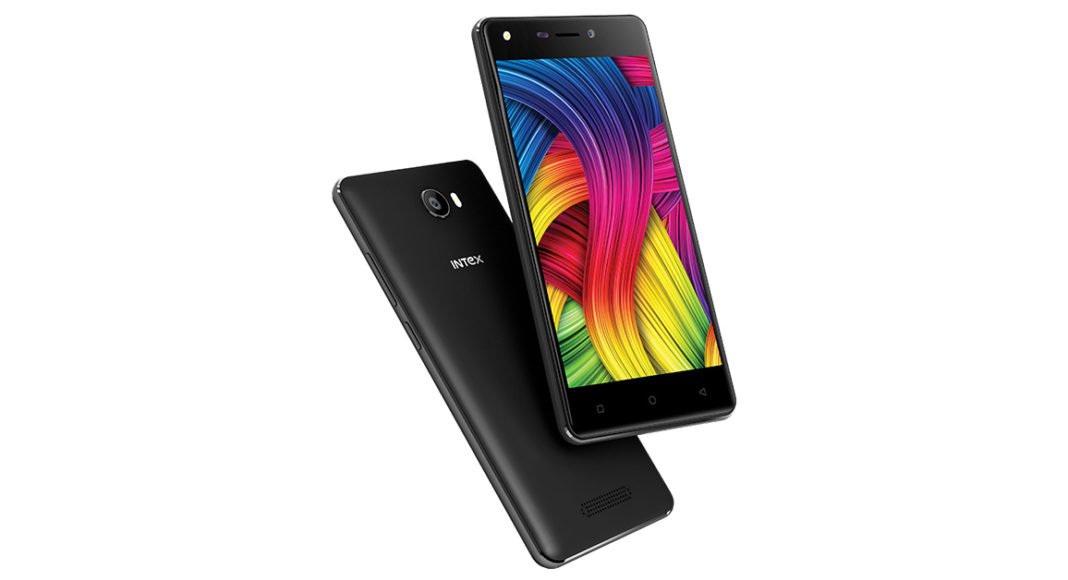 Intex has been consistent with its smartphone launches and is somewhat popular amongst the tier 2 and lower cities and towns. Strengthening their commitment of more affordable smartphones in India the company has launched yet another smartphone in the super budget segment of smart mobiles. Called Intex Indie 5 this smart device is available with a super large 4,000 mAh battery, which should last its users more than a day.

Okay, let’s get the specs out of the way quickly and then talk about its price and availability. The Intex Indie 5 sports a 5-inch 16.7 million pixels HD IPS display (1,280×720) with Dragontrail 2.5D curved glass on top of it, for extra protection. Under the hood this smartphone houses a MediaTek MT6737 chipset with 1.25 GHz quad-core CPU along with the Mali T720 MP GPU. This is backed by 2GB RAM and 16 GB on-board storage. The storage can be expanded with the help of a microSD card by up to 128GB.

As said before Intex Indie 5 has a 4,000 mAh battery to power it up and over that runs Android 7 N out of the box. As for the cameras the Intex Indie 5 features an 8MP camera on the rear and the front. The front one also has a selfie flash for selfie lovers. Other features of the smartphone include, GPS, 3.5mm audio port, micro USB charging port, Wi-Fi, 4G VoLTE and Bluetooth 4.0 support.

Commenting on the launch of Indie 5, Ms. Nidhi Markanday, Director, Intex Technologies said, “Reiterating our commitment to cater to the consumers’ ever-changing needs & demands, Indie 5 is a best in class 4G-Volte smartphone at an affordable price, which not only has the best specs and hardware, but also boasts of the indigenous SwiftKey Keyboard integration enabling our diverse consumers across the country to have the freedom & joy to express in their mother tongue. We are sure that Indie 5 wiill touch everyone’s heart and be a delight for the young millennials.”

The Intex Indie 5 smartphone comes with a price tag of Rs 4,999 and will be exclusively available on Flipkart. As for the colour options there is only black one available right now. The smartphone also supports 22 Indian languages.