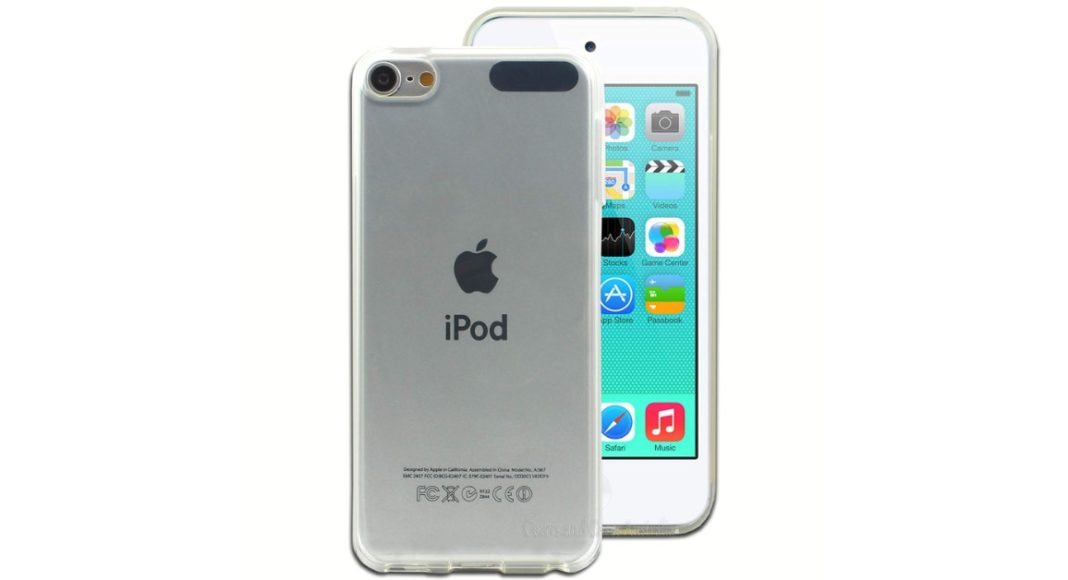 There has been a new code within the latest version of Apple’s mobile operating system. This is called the iOS 12.2 beta and it hints of four new iPad models and an iPod touch upgrade. These four new iPad models are code names the “iPad 11,1”, “iPad 11,2”, iPad 11,3” and “iPad 11,4”. All of these models are going to have WiFi and cellular models, however, without Face ID. This hints that Apple will not integrate its facial recognition technology on the new iPads. As before, these devices are going to rely on Touch ID fingerprint scanning system for user authentication.

It has also been confirmed that Apple will soon launch iPad Mini and a new entry level iPad. The iPad Mini is supposed to sport a 7.9-inch display. Considering that these about-to-launch iPad models are going to be bereft of Face ID, they might receive internal upgrades and not complete redesigns. This is because they would not be able to go bezel-less with Touch ID as a part of it. Probably on the pretext of the iPad Pro line being very costly, these devices are being launched.

There is high probability that Apple is going to incorporate the Touch ID in the coming iPads because they are budget devices. To speak of the iPod Touch, it was quite unexpected that the Cupertino-based-tech giant is going to come up with the product. Considering that we haven’t received any update of the iPod for a long period, we thought that Apple might have forgone with this product. However, we get a different picture now.

To recall, the six-generation iPod Touch was launched in 2015 with 32GB storage and no Touch ID. The device costs $199. The iOS 12.2 beta code suggests that the about-to-launch new iPod Touch is not going to have Face ID to keep its price low.