For compatible iPhones and iPads, this update adds Security Keys for Apple ID as well as other improvements, bug fixes, and security upgrades. 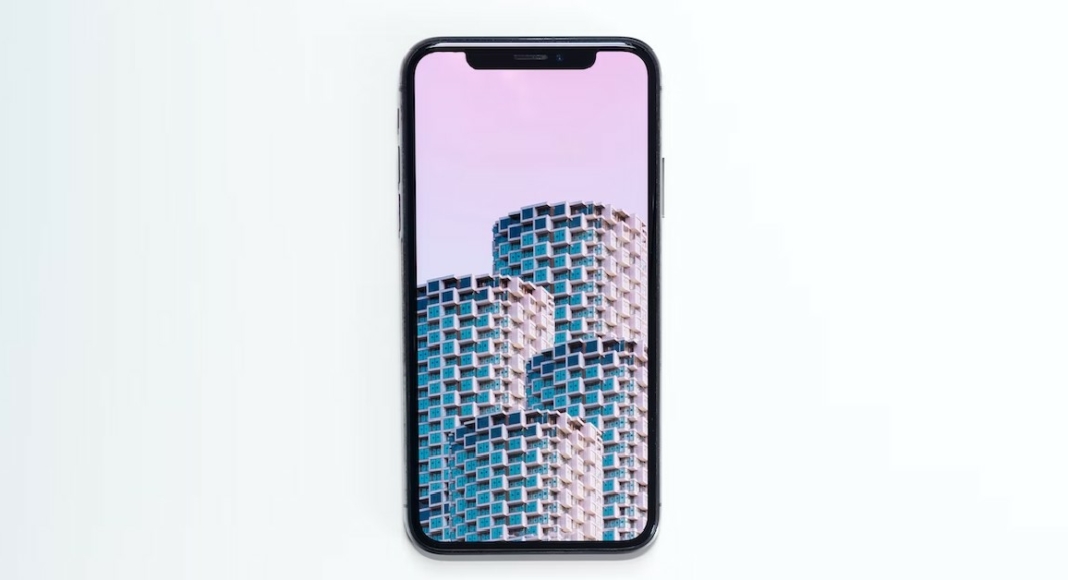 Here is everything that you are getting with the iOS 16.3 and iPadOS 16.3 updates

Also included are Security Keys for Apple ID, which let users increase the security of their account by requiring a physical security key as part of the two-factor authentication sign-in process on new devices. Support for HomePod (2nd generation) has also been added.

With iOS 16.3, the Emergency SOS call mechanism has also been updated in order to avoid accidental emergency calls. The emergency SOS calls now require holding the side button with the up or down volume button and then releasing it.

The new iOS update also fixes a problem in Freeform where some sketching strokes made with your finger or an Apple Pencil might not show up on shared boards. A problem where the wallpaper can appear black on the lock screen is fixed.

A bug that could cause a temporary appearance of horizontal lines while starting up the iPhone 14 Pro Max has also been removed. Fixes a problem where the Home Lock Screen widget misrepresents the status of the Home app. A problem where Siri might not respond appropriately to music requests is fixed.

Fixes issues wherein CarPlay’s Siri requests might not have been properly understood.

Along with other improvements, bug fixes, and security updates for your iPad, the iPadOS 16.3 update introduces Security Keys for Apple ID as well.

Additionally, the iPadOS 16.3 update resolves a problem in Freeform where some drawing strokes made with an Apple Pencil or your finger might not show up on shared boards. An issue where Siri may not respond properly to music requests has also been addressed.

Komila Singhhttp://www.gadgetbridge.com
Komila is one of the most spirited tech writers at Gadget Bridge. Always up for a new challenge, she is an expert at dissecting technology and getting to its core. She loves to tinker with new mobile phones, tablets and headphones.
Facebook
Twitter
WhatsApp
Linkedin
ReddIt
Email
Previous article
6 easy methods to fix ‘WhatsApp Call Not Ringing’ when Android phone is locked
Next article
How to easily create a custom Apple Watch Face?