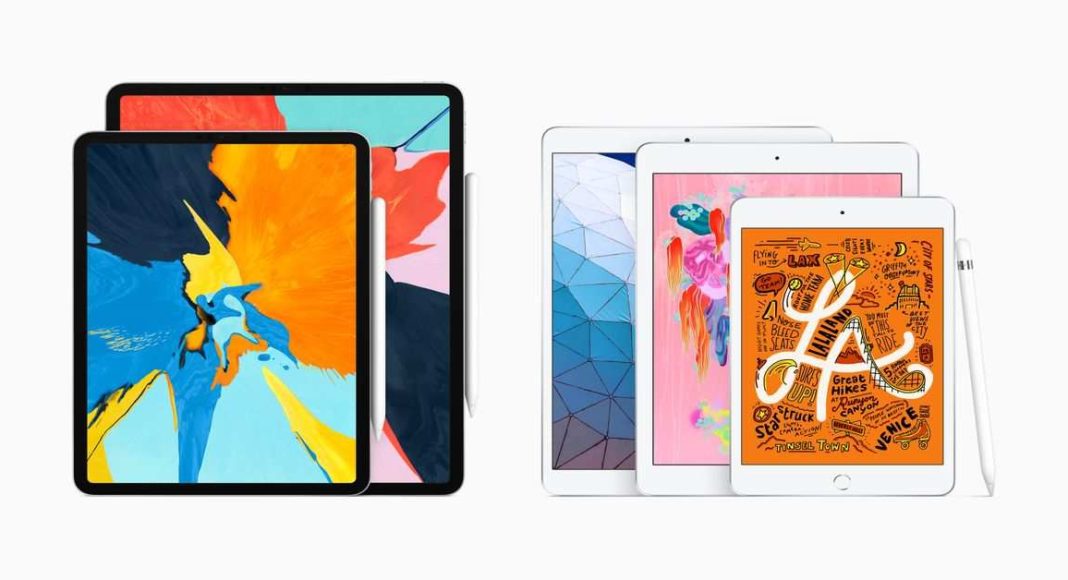 It’s a good day for Apple fans in India. The Cupertino based technology giant’s recently launched iPad Air and iPad Mini models have gone on sale in India today. The 10.5-inch iPad Air and an iPad Mini 2019 were launched in the United States last month and today, they have finally made their way to India.

The two tablets are powered by Apple’s A12 Bionic chipset and they come with an advanced Retina display. The two devices also have support for Apple Pencil. Here’s a look at the pricing and availability details of the newly launched iPads:

Both the iPads will be available in Silver, Space Grey and Gold colours. As per two Apple Authorised retailers in New Delhi, the new iPads will start selling within the next two weeks. However, the sellers have started taking pre-bookings for it.

For imaging duties, iPad Air (2019) has an 8MP rear camera that comes with an f/2.4 aperture and a five-element lens. However, a flash is not available on the device. For selfies and video calls, there is a 7MP selfie camera on the tablet coupled with a Retina flash.

For connectivity, iPad Air (2019) supports Bluetooth v5.0, Wi-Fi 802.11ac, and optional LTE support. While the new iPad does not come with Face ID, but it does have support for Touch ID.

Avani Baggahttp://www.gadgetbridge.com
Avani has an immense love for reading, travelling and food, but not necessarily in the same order. Avani almost started pursuing law, but life had other (better) plans for her and she chose to be a writer instead (luckily!) She previously covered technology at Times Internet and wrote about smartphones, mobile apps and tech startups. When she’s not writing, you’ll be able to find her in book stores or catching up on her social life.
Facebook
Twitter
WhatsApp
Linkedin
ReddIt
Email
Previous article
Acer updates its Spin 3 Convertible Notebook: Price and features
Next article
Acer introduces new professional laptops, desktops and monitors with a new branding ConceptD: Price and features