The iPhone 12 series will be 5G enabled 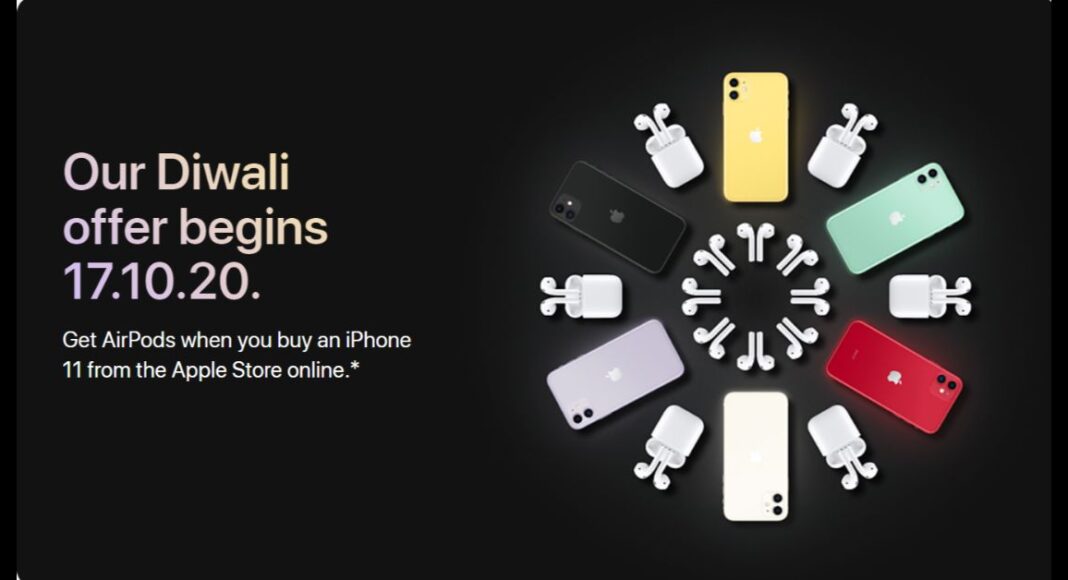 Late night on Tuesday Apple introduced its most awaited iPhone 12 series globally. This time the company launched four new devices iPhone 12 mini, iPhone 12, iPhone 12 Pro, and the iPhone 12 Pro Max. As the names suggest the iPhone 12 mini is the smallest and the most affordable amongst the four. While the others are the follow-up of the iPhone 11 series that now comes with a more powerful A14 chipset, a bigger display, runs iOS 14 and has improved camera capabilities. Alongside iPhones the company has also introduced HomePod mini as well as MagSafe wireless charger. During the launch, the company only announced the US pricing but just after the launch event also shared Indian pricing as well as its availability details.

With regard to the cameras iPhone 12 ships dual 12-megapixel wide-angle sensors with support for low light photography and night mode too. Whereas the triple rear camera setup on the iPhone 12 Pro features two wide-angle sensors and a telephoto sensor with a LiDAR sensor allowing a faster AR experience, and improved depth perception. On the other hand, iPhone 12 Pro Max has a much-advanced triple rear camera set up as the telephoto lens has a 65mm focal length that allows 2.5x optical zoom and a zoom range of 5x. Both Pro and ProMax has support for RAW format images that use Apple Pro RAW.

Apart from the iPhones the company also introduced the new HomePod mini with an S5 processor and computational audio technology for optimised sound for the room. According to the company when two HomePod mini devices are placed in a single room they will intelligently become a stereo pair. To provide haptic feedback and seamless audio at the end of the year it will be extending the iPhone’s U1 ultra-wideband chip to it. The device will have support for Apple Music, Apple Podcasts along with other third-party services such as Amazon Music and more.

Komila Singhhttp://www.gadgetbridge.com
Komila is one of the most spirited tech writers at Gadget Bridge. Always up for a new challenge, she is an expert at dissecting technology and getting to its core. She loves to tinker with new mobile phones, tablets and headphones.
Facebook
Twitter
WhatsApp
Linkedin
ReddIt
Email
Previous article
OnePlus 8T all set to go official today in India: Here is how you can watch the live stream
Next article
Comparison: iPhone 12 mini VS iPhone 12 VS iPhone 11