The Android app is now available on the App Store for download. 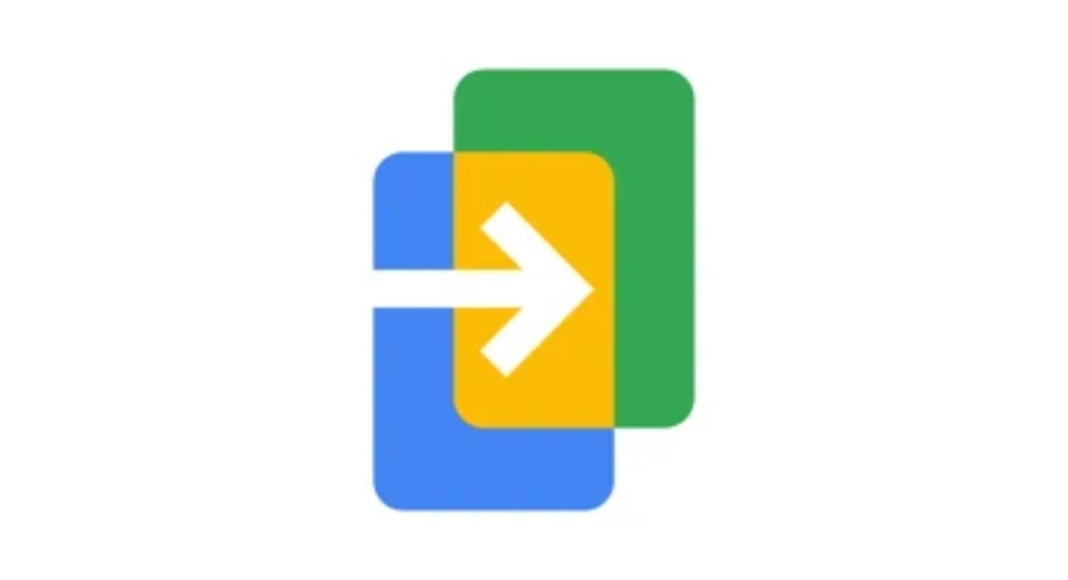 The Switch to Android app is now available for iOS users. This app is beneficial for users who want to move their data from their iPhones to Android smartphones. Currently, the app is available for free to download on Apple’s platform. To transfer files from an Android smartphone to an iPhone, Apple even has an identical app called Move to iOS. Google’s Switch to Android app allows you to move your most important data types – photos, videos, contacts, and calendar events – to a new Android device quickly and securely without the use of cumbersome cables.

The Switch to Android app is listed on the App Store as being 39MB in size. It allows users to wirelessly move data from iPhones to Android phones, including photos, videos, and contacts, among other things. In addition to this, the application also enables users to disable iMessage in order to receive text messages on their Android phones. 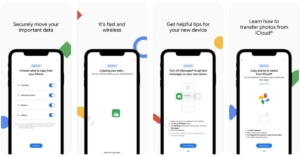 One can easily download the Switch to Android app from the App Store. iPhones running iOS 12.0 or later, as well as Apple iPod Touches running iOS 12.0 or later, are required to run the app. Moreover, the platform supports a variety of languages, including English, Arabic, Dutch, German, Hindi, and Spanish. So that the users can easily export contacts, calendars, photos, and videos from an iPhone to an Android device without the use of a cable.

For data transfer, the new app will at first support Google Pixel phones, but more smartphone brands will be added at a later stage. To carry out the data transfer from an iPhone to an Android device, users must enable a list of permissions in the Switch to Android app.

Other important steps in setting up your device are also covered by the app, such as turning off iMessage so you don’t miss text messages from friends and family. Moreover, a cable could also be used to move photos and videos stored in iCloud, DRM-free music, non-iTunes music, call logs, alarms, device settings, audio, wallpapers, and free apps.

As we mentioned earlier, Apple already has a Move to iOS app that automatically migrates content from an Android device to an iPhone.

Komila Singhhttp://www.gadgetbridge.com
Komila is one of the most spirited tech writers at Gadget Bridge. Always up for a new challenge, she is an expert at dissecting technology and getting to its core. She loves to tinker with new mobile phones, tablets and headphones.
Facebook
Twitter
WhatsApp
Linkedin
ReddIt
Email
Previous article
Garena Free Fire Redeem Codes for 21 April: Here is how to claim them
Next article
How to Enable Dark Mode in Snapchat on Android and iOS?