iQoo 8 tipped to launch in India next month: All the details

The device is expected to launch in the mid of September. 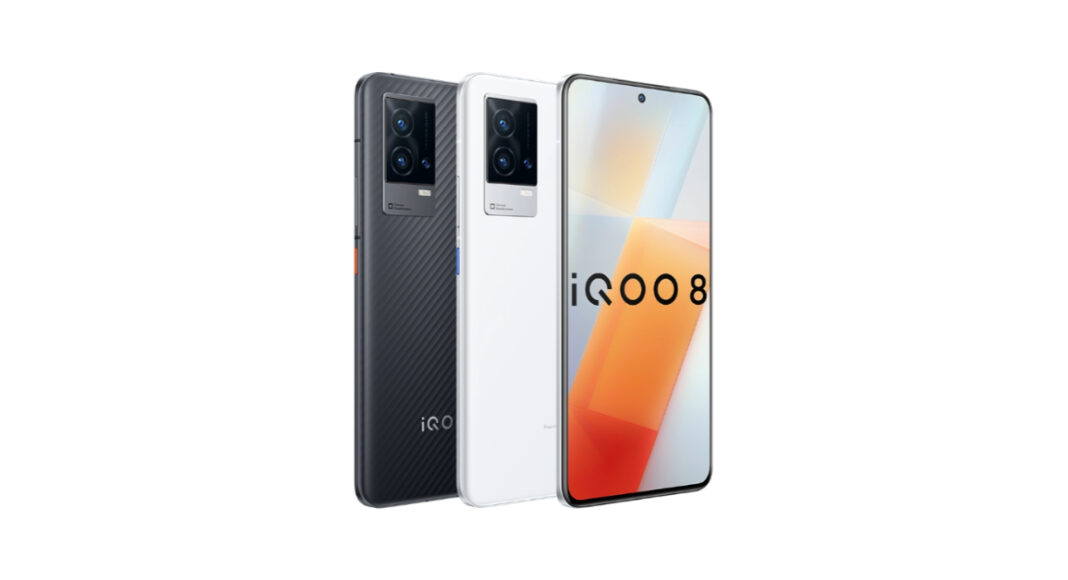 Vivo’s sub-brand recently introduced the iQoo 8 series in China. Now the vanilla iQoo 8 is tipped to launch in India soon. The device has been spotted in an IMEI database hinting at the imminent launch in the country. The device is expected to arrive next month however the launch details are yet to be confirmed by the company.

As per a tipster iQoo 8 will launch in India in September next month. The tweet mentions that the phone is expected to arrive in Mid September. Ahead of the China launch iQoo 8 also appeared in an IMEI database listing that suggested it to be an India variant. The tipster also suggests that the Pro variant will also get launched later on.

In terms of connectivity, there is 5G, dual-band Wi-Fi, NFC, GPS, Bluetooth v5.2, and a USB Type-C port. The sensors on the phone include an in-display fingerprint scanner,  ambient light sensor, proximity sensor, gyroscope, accelerometer, and e-compass. The gaming smartphone is backed by a 4,350mAh battery with 120W fast charging support.

Komila Singhhttp://www.gadgetbridge.com
Komila is one of the most spirited tech writers at Gadget Bridge. Always up for a new challenge, she is an expert at dissecting technology and getting to its core. She loves to tinker with new mobile phones, tablets and headphones.
Facebook
Twitter
WhatsApp
Linkedin
ReddIt
Email
Previous articleSamsung Galaxy Tab S7 FE Wi-Fi only listed on Amazon, suggests an imminent launch in India
Next articleHow to spot a fake crypto mining app on Android Play Store