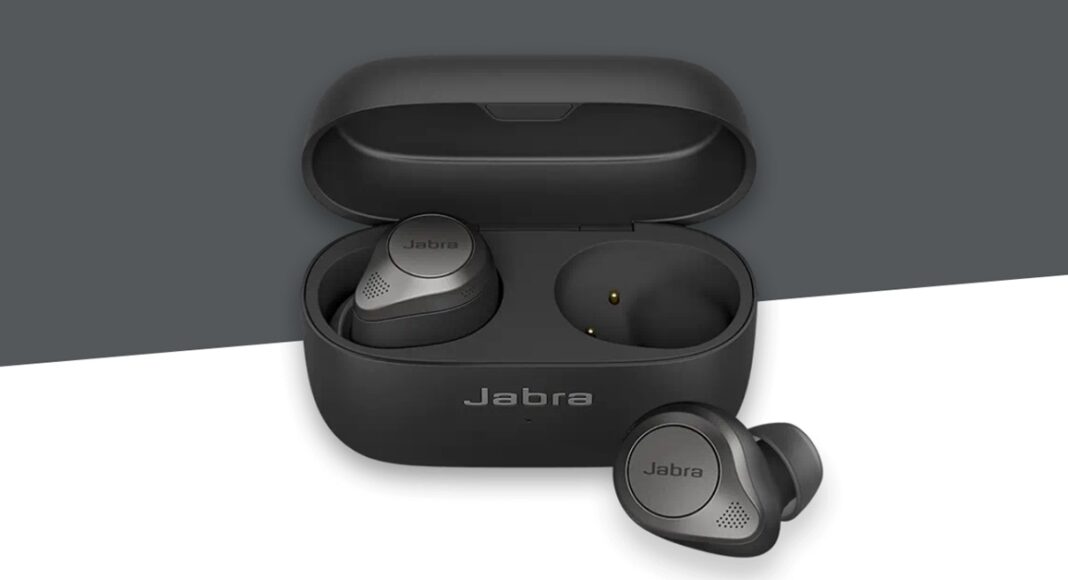 Jabra has now launched adjustable ANC to its award-winning compact true wireless portfolio with the all-new Elite 85t series. This audio gadget is engineered to defy the boundaries of how much noise can be removed in a set of true wireless earbuds. As far as pricing and availability is concerned, Jabra Elite 85t will be available in Titanium Black colour on Amazon starting December 1, 2020, at Rs 18,999. Other colour variant will be available from January 2021.

Jabra Elite 85t earbuds feature the audio maker’s most advanced and powerful ANC technology. The design is such that the user feels comfortable to wear it all day. Moreover, the Elite 85t features Jabra Advanced ANCTM that delivers a level of noise-cancelling one step further than Jabra’s standard ANC offerings.

“We are thrilled to announce the launch of Elite 85t series in India, which truly demonstrates that our commitment to ANC is no exception. Today’s users demand great devices in small packaging, and the Elite 85t which offers superior sound experience in an optimal fit and sleek design fulfils the need. For us, ANC now means ‘Accept No Compromise’,” said Amitesh Punhani, Country Marketing Manager, Jabra.

Furthermore, Jabra Elite 85t earbuds offer outstanding call quality for the user and the person on the other end, with the 6-mic technology. These microphones of the earbuds are used to provide Jabra Advanced ANCTM that allows for improved noise cancellation, filtering out more noise. Additionally, the Elite 85t provides up to 5.5 hours of listening with ANC on. This extends to 25 hours with the charging case with ANC on and 31 hours with ANC off.

As far as other specifications are concerned, the 12mm speakers enable the Jabra Elite 85t audio gadget to produce a big sound and powerful bass. It also adapted the ear gels to an oval shape providing a better sealing in the ear while maintaining a very secure fit. It brings extra focus on natural sound performance and limited occlusion (blockage/closure), achieved via the semi-open design and multiple ANC microphones.

Jabra Elite 85t comes with Qi-certified, for wireless charging, and compatible with all Qi-certified chargers. It also comes with customisable equalizer in the Sound+ App makes your music sound even better. Also, it is voice assistant-enabled and works with Alexa, Siri and Google Assistant.