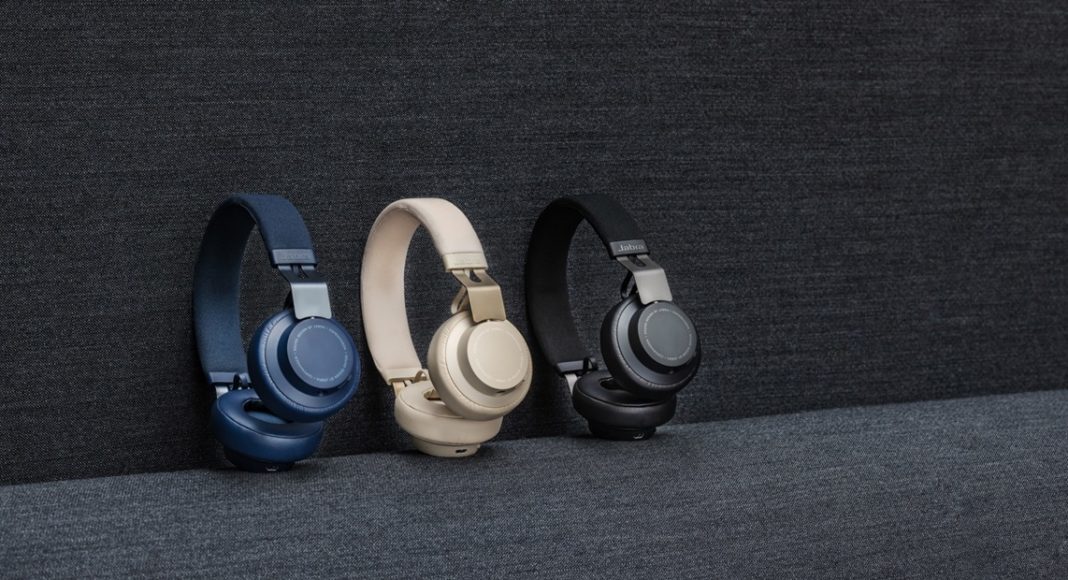 The Jabra Move Style Edition is priced at Rs 7,299 and it will go on sale from April 20, 2019. The wireless headphones from Jabra can be purchased from Amazon, Croma and Jabra authorized sellers.

Amitesh Punhani, Country Marketing Manager of Jabra India & SAARC said, “The Jabra Move is one of the most popular on-ear wireless headphones because it offers a great wireless experience for calls and music on-the-move at an affordable price. It has long been a customer favourite and by adding improved battery life and three new colour options to the existing great features, we expect the Move Style Edition to become must-have Bluetooth headphones.”

The Jabra Move Style Edition is the latest in the company’s line of devices and they hold a better feature list along with a better output of sound. The new Jabra Move wireless headphones offer a better sound output with music control.

The design of the Jabra Move Style Edition is classy but the use of metal makes it durable. As mentioned above, the Jabra Move Style Edition can give up to 14 hours of playback time and has 12 days of standby time. But even when the battery of the headphone is dead, it can be used as regular headphones by connecting it to a smartphone via a 3.5mm headphone jack. The ear cups of the headphones are comfortable and the headband is light in weight.

There is also controls on top of the wireless Jabra Move Style Edition headphones which gives the user the ability to pick/end the call along with other music playback controls. And since the headphones comes with Bluetooth connectivity, it can be connected with smartphones, Laptops, Tablet or PCs.

Aman Singhhttps://www.gadgetbridge.com/
Aman Kumar Singh has a Masters in Journalism and Mass Communication. He is a journalist, a photographer, a writer, a gamer, a movie addict and has a love for reading (everything). It’s his love of reading that has brought him knowledge in various fields including technology and gadgets. Talking about which, he loves to tweak and play with gadgets, new and old. And when he finds time, if he finds time, he can be seen playing video games or taking a new gadget for a test run.
Facebook
Twitter
WhatsApp
Linkedin
ReddIt
Email
Previous article
Samsung Galaxy A30 receives the April 2019 security patch in India
Next article
WhatsApp for iPad is under development, expected to roll out soon: Report