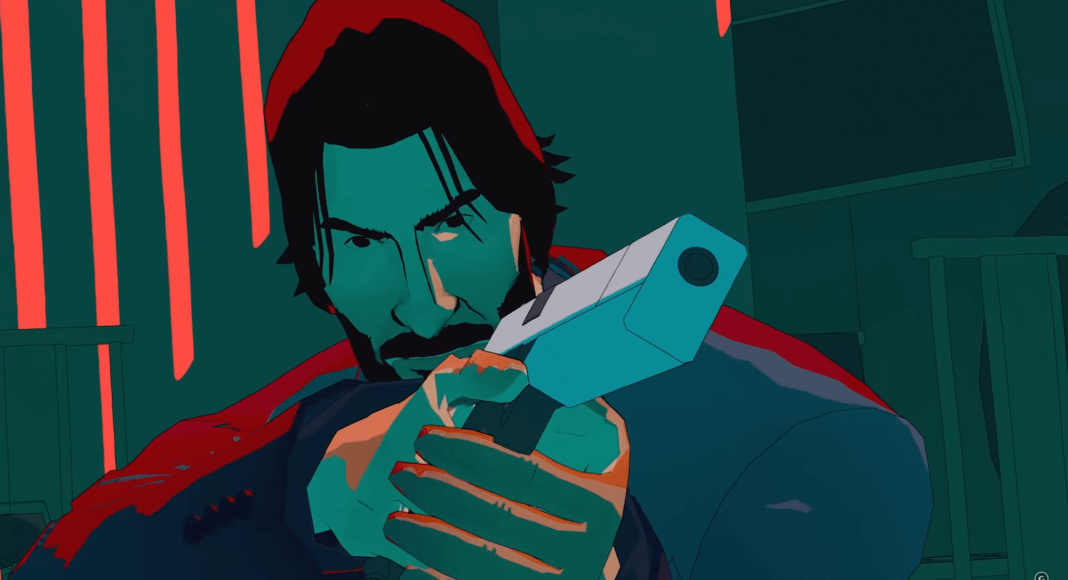 The next chapter in the action-packed John Wick saga starring Keanu Reeves, the John Wick: Chapter 3 – Parabellum is all set to hit the screens next week on May 15. Once again, we will see the hitman in action taking on the world with his trusty dog and a couple of friends. But if the viewers and the fans of the movie wants to get their own hands on the action and experience and what it is like to be the puppy-loving assassin, then they should rejoice. John Wick is getting a strategy-based game called John Wick Hex. The developers of the game are Good Shephard and it will be set in the same universe the movie falls in.

In John Wick Hex, the players will have to take on lots of enemies and take them out how Wick does it in the movies. In the game, players can try to take out the enemies just like Wick does or they can use the ‘pencil’. But the game will not be having a realistic graphics like other games these days. Instead, the developers went for a neo-noir art style for the game. And once released, it will be available for Windows, consoles along with Max. But the game will be exclusive to the Epic Games Store.

Since it is an action-based strategy game, it gives the players choice of how they want a certain action to take place. They can kill the villains of the game using different methods and tricks. They will be given options about how to kill the characters/ villains and in what fashion. The game also recreates some of the scenarios of the cinema as the assassin takes down his targets one after the other.

The trailer of the game has already been released on YouTube and it shows the colourful and artistic approach of the game. The character of the game is Keanu Reeves and the players will be stepping in the shoes of the hitman himself. Even though the game is set in the same universe it will be telling a new and original story. It will further expand the John Wick universe and will further reveal more about the characters. Even the fight sequences of the John Wick Hex have been choreographed with a stunt team.

The gameplay of the John Wick Hex might look somewhat to the films. And the players will find some similar well-executed and stylish finishes in the game. But they will have limited ammunition so the players will have to resort to the hand-to-hand combat mixed with gunfights. The players will also unlock more weapons, suits, and other features as the games moves forward. The voice artists of John Wick Hex characters are Ian McShane and Lance Reddick.

Aman Singhhttps://www.gadgetbridge.com/
Aman Kumar Singh has a Masters in Journalism and Mass Communication. He is a journalist, a photographer, a writer, a gamer, a movie addict and has a love for reading (everything). It’s his love of reading that has brought him knowledge in various fields including technology and gadgets. Talking about which, he loves to tweak and play with gadgets, new and old. And when he finds time, if he finds time, he can be seen playing video games or taking a new gadget for a test run.
Facebook
Twitter
WhatsApp
Linkedin
ReddIt
Email
Previous articleiPhone case renders surface online, hint that giant camera module leaks are accurate
Next articleFlipkart Big Shopping Days sale to begin in May 15: Here are some discounts you should know about

Google Assistant’s new feature will enable the user to find a...