Google has shared a few tips to help you troubleshoot your Wi-Fi connection when it isn’t working the way you expect. 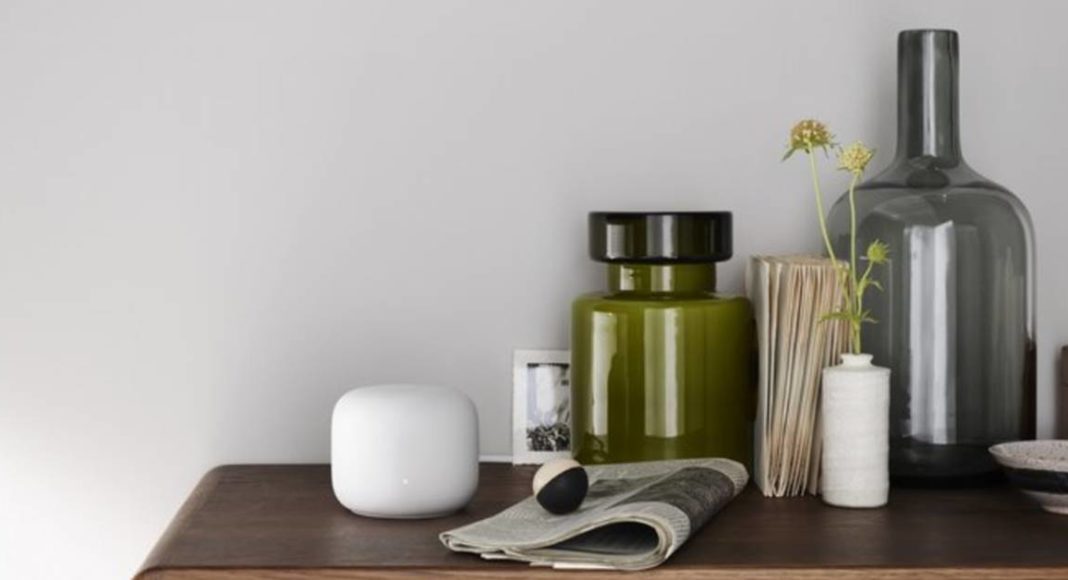 The software update, which includes general security and stability improvements, will also improve device connection speeds on wireless networks and optimizations so that the devices move to faster Wi-Fi radio channels.

According to Sanjay Noronha, Product Manager, Google Nest, “Our priority device feature is also getting smarter, so you can rest assured Wi-Fi traffic will be prioritized to the device you choose. This means you can make sure your work laptop is getting the strongest Wi-Fi available, as opposed to the kids’ YouTube sessions. And the best part is these updates will be pushed automatically, no action required on your end.”

Google has shared a few tips to help you troubleshoot your Wi-Fi connection when it isn’t working the way you expect.

In case your TV is always buffering, follow these simple steps to fix the issue:

Don’t hide your old black box router in drawers or behind furniture as this compromises its usefulness and weakens your Wi-Fi signal. According to tech giant, Metal (like a filing cabinet) and water (like an aquarium) are the biggest offenders.

Google further stated that if you’re noticing network congestion, rebooting cleans up stale software buffers and forces the reconnection of your devices.

Is your problem your Wi-Fi range? Get close to your router and run a speed test, then try again from farther away. If it’s slower the second time, you may have a dead zone. If you can, try moving your router out into the open or closer to the potential dead zone to see if that helps. You can find a free speed test at speedtest.net.

In case your entire family is online at once, try following these steps to fix the Wi-Fi related issue:

Most video calls require 5 Mbps of consistent speed, but the reality is a bit more nuanced.  Because you’re receiving video from the internet (download) and sending video as well (upload), you’ll want to make sure that your upload speed is a good, consistent 5 Mbps as well. Conduct a speed test during a busy time of day when you’ve had a bad video call.

If it feels like your Wi-Fi gets bogged down during the work day, but otherwise works fine, your issue could be your ISP.  If you’ve already run a speed test and spent time rebooting your router and modem, it may be time to work with your ISP to solve the problem. If your ISP modem is really old, it might be time for an upgrade.  Buying one yourself rather than getting it from your ISP might save you up to $10 a month. Check your ISP’s website for compatible modems before you purchase one, then call your ISP to get it added to their network.

In case your home has dead zones, follow these steps to solve the issue: