Know how Instagram users can now video chat with 50 people 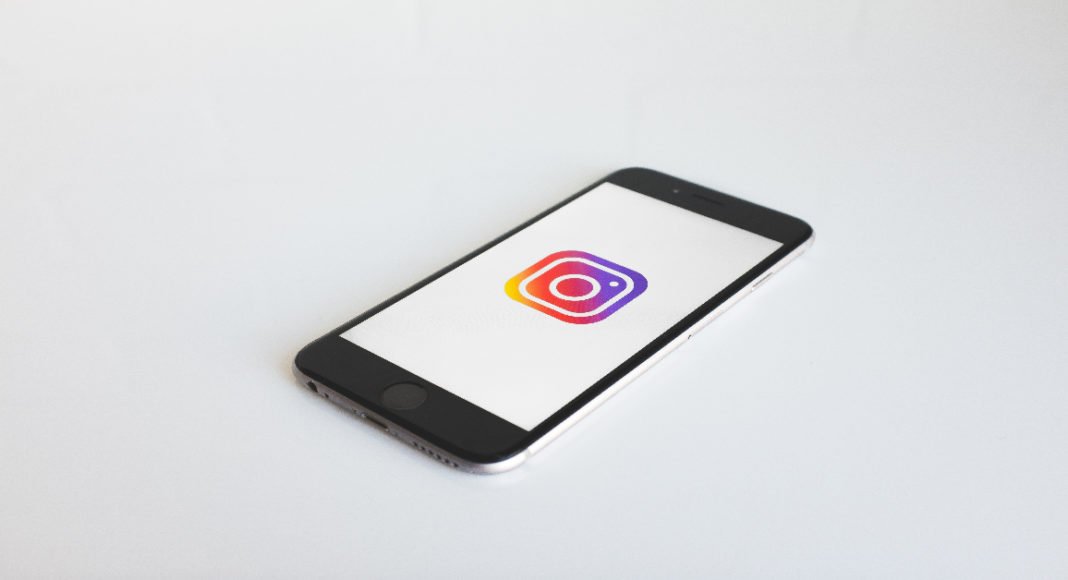 Wondering how to use Messenger Rooms on Instagram? Well, the official announcement video has revealed to use video-calling option, one simply needs to follow these steps:

Earlier a WABetaInfo report has revealed that the WhatsApp beta app version 2.20.163 for Android showcases a new integration with Messenger Rooms. This allows users to have access to this real-time video-chatting feature that enables up to 50 people to participate in the same group call.

If you too have 2.20.163 Android beta update installed, the news report added that you can check for WhatsApp’s new integration with Messenger Rooms by checking out the chat sheet if the Room icon is place alongside like Documents, Gallery, Audio, Location and Contacts. Why we didn’t mentioned about the Camera icon here, the reason is it has been replaced by Rooms in the WhatsApp beta app version 2.20.163 for Android.

On Clicking on Rooms, WhatsApp will introduce Room Messenger to you and you can get started by creating Rooms. But there is a second option too as you can access Room Messenger via Call tab. You select your contacts and then continue in messenger to create Room.

According to the report, the Messenger Rooms integration on WhatsApp has initially been introduced to users in the United States. However, it is believed that it will be made available in other regions soon.

Komila Singh - Feb 6, 2023 0
Amazon is back with another quiz on its mobile platform. The Amazon Quiz is conducted every day for its customers. Customers from different parts...