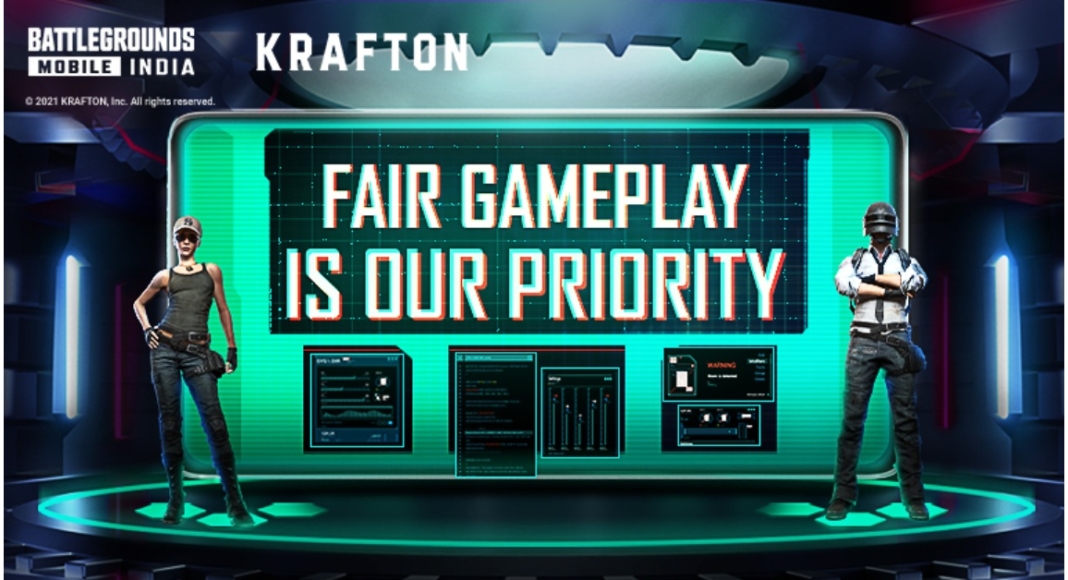 Cheating during online gaming is always unethical. Battlegrounds Mobile India has announced strict measures against illegal programs, cheats, cheaters and is still making efforts to keep the peace and has banned a large number of illegal accounts that engage in cheating and being a nuisance to others. According to Krafton, it has banned 25 lakh BGMI accounts over a 40 day period.

The company’s move is intended to eliminate cheating and cheaters from Battlegrounds Mobile India. Krafton in its announcement said, “Staying true to its zero-tolerance policy towards cheaters, KRAFTON Inc.,  the South Korean video gaming giant, has removed 25 Lakh accounts in just over a month to eradicate cheating on Battlegrounds Mobile India”.

It should be noted that since its last announcement between October 1 and November 10, Krafton has banned 25,19,692 accounts permanently and 7,06,319 accounts temporarily. To combat cheating, the South Korean developer has also listed out the steps taken to remove cheaters from Battlegrounds Mobile India who were using unfair means to beat out other players, therefore, undermining the overall experience.

Here are the steps taken by Krafton to remove cheaters from Battlegrounds Mobile India:

So if gamers are using cheat tools or any other unfair means in BGMI they will be banned at some point if not immediately. The developer also advises players not to give access to their accounts. Aside from the obvious ramifications of losing access to social media, it may be used to test cheating tools and their account will be banned.

Krafton is also monitoring YouTube in real-time for any channels that promote illegal programs and if any are discovered, their channels will be blocked immediately as the company is working with YouTube.

Komila Singhhttp://www.gadgetbridge.com
Komila is one of the most spirited tech writers at Gadget Bridge. Always up for a new challenge, she is an expert at dissecting technology and getting to its core. She loves to tinker with new mobile phones, tablets and headphones.
Facebook
Twitter
WhatsApp
Linkedin
ReddIt
Email
Previous article
Android 12: Samsung’s One UI 4 now available for Samsung Galaxy S21 Series
Next article
Norton reports 4 in 5 gamers in India have experienced a cyberattack