Ahead of the July 22 launch, the device gets listed on JD.com 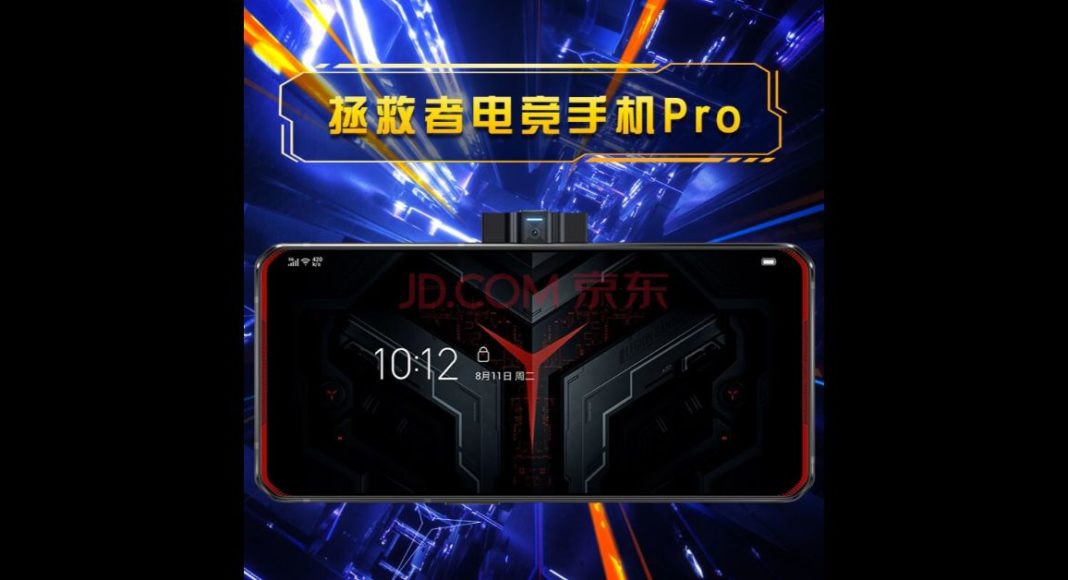 The Chinese tech giant Lenovo will soon unveil its much-anticipated gaming smartphone in the market. But prior to its official launch, the Lenovo Legion is already doing rounds on the internet. Sometimes it is spotted on the benchmarking website AnTuTu and sometimes its specifications and renders leaked online. In a new development, the Lenovo Legion has been listed on a retail website just ahead of the launch revealing its design as well as its specifications.

Lenovo has scheduled a lunch for its upcoming Legion gaming phone for July 22 in China. Prior to its official launch, the gaming device has been listed on the JD.com site, therefore, revealing its design and specs out in the open. The website has started taking registrations for the Lenovo Legion Pro until July 22. The front of the mobile phone is seen as having a display with no visible hole-punch or notch to house a selfie camera. The device has slim bezels on all sides while the earpiece is seen on the top. While on the back of the phone one can easily see two camera sensors just at the centre of the phone. The Legion logo is placed at the center just at the left edge of the gaming phone. The back of the phone has a rugged texture with a visible text embedded that reads ‘Stylish outside, Savage inside.’ 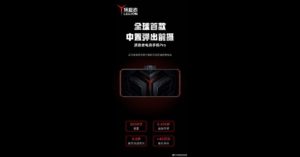 As we were still wondering about the selfie camera, we came across some official renders that were posted by the company via the Chinese microblogging site Weibo. The company has shared few teasers in which the front as well as the back is clearly visible. One of the teasers of the Legion confirmed that there will be a side-mounted pop-up selfie camera now that’s interesting. Until now we have only seen a pop-up selfie camera incorporated at the top edge of the phone but the company has given a motorized camera on the side of the device.

Coming back to the listing, the key specification of the gaming phone has been detailed on the website. The listing suggests that the Lenovo Legion Pro gaming phone is going to be powered by Qualcomm’s latest Snapdragon 865+ SoC. Only the 16GB of RAM variant has been listed on the website and it is expected to come in more variants. There will also be a dual USB Type-C port allowing the user to hold the phone horizontally while they charge the phone. The company has recently confirmed that there will be a 144Hz high refresh display and liquid cooling system on the phone in its comparison between the 60Hz refresh rate and 144Hz refresh rate.

Komila Singhhttp://www.gadgetbridge.com
Komila is one of the most spirited tech writers at Gadget Bridge. Always up for a new challenge, she is an expert at dissecting technology and getting to its core. She loves to tinker with new mobile phones, tablets and headphones.
Facebook
Twitter
WhatsApp
Linkedin
ReddIt
Email
Previous articleFacebook Messenger launched a screen sharing feature to iOS and Android platforms
Next articleOnePlus camera details confirmed to feature 48-Megapixel primary sensor and dual selfie cameras

Komila Singh - Oct 26, 2021 0
Not much time has passed when Vivo’s sub-brand iQoo introduced its iQoo 7 series in India. But now the company is prepping up to...