HomeOther TechAppsLaunched: Clubhouse Android Beta app now up for download in India via...

The Clubhouse is currently an invite-only app 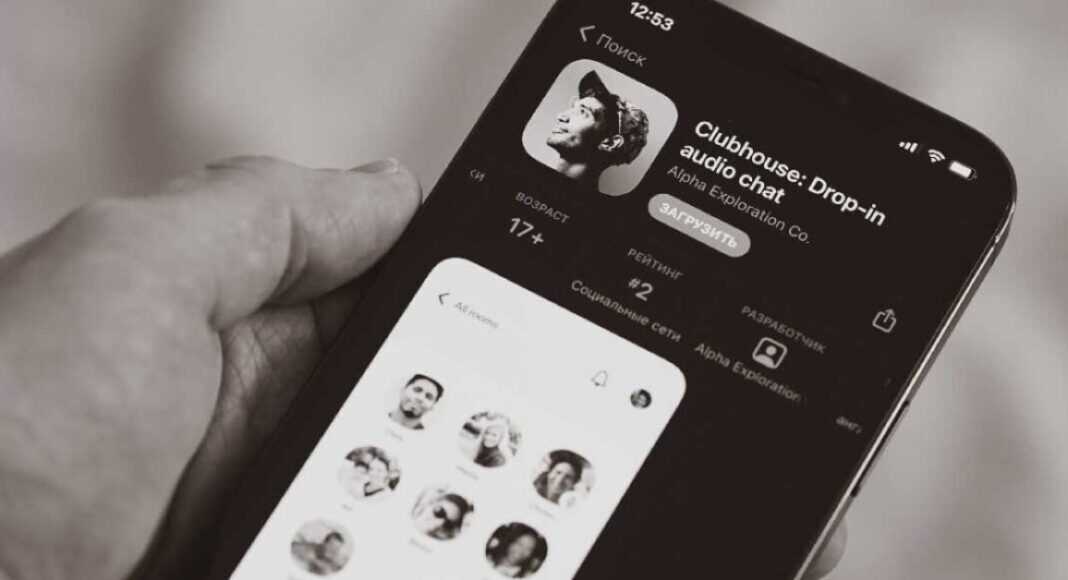 Clubhouse Android Beta app now available for download on Google Play Store. The app is a casual space for drop-in audio conversations with friends and other interesting people around the world. Earlier the invite-only app was available for iOS users only and the beta version is being rolled out in India.

The Popular Clubhouse app can now be downloaded via the Google play store in the country. The dedicated app for Android users was being tested in the US first and now it is available in India and other regions like Brazil, Japan, and Russia. The app is compatible with a device running Android 8.0 or above.

So like we said before it an invite-only audio-based social network platform and is currently available on iOS and just now went into beta for Android users in India. So join it with an invite from an existing user. So you have to sign in if you have friends on Clubhouse who can let you in easily. It should be noted that there is no website for this you can download it only via the App Store or via Google Play Store. You can listen or participate in audio conversations through a dedicated download store only.

The social networking platform was founded in 2020 and soon it gained popularity when the celebrity billionaire Elon Musk, Oprah Winfrey, Mark Zuckerberg and others appeared in audio chats. With the arrival of the Android platform, Clubhouse is expected to see growth as there are more Android users than iPhone users globally.

Unlike video call or social media texting, there are no pictures, videos or text but just audio like a big conference call or you can say rooms. So basically Clubhouse is a place where you cannot see or meet anyone to host an audio chat. When you enter the app you will see a list of dozens of rooms that will tell you who is in each room you can join the conversation by tapping on it as per your likings and subject of interest. Apart from this, the social media platform has further plans to welcome millions of more people from the iOS waitlist, expanding language support, and adding more accessibility features, for a better experience.

After stepping into the Android world the Cubhouse has plans to move to major social media sites like Facebook or Twitter next. Also these tech major are also not taking its rival for granted. Recently Twitter Spaces was made available to the user, even Instagram is also offering its version of Clubhouse like feature Live Rooms, Telegram Voice Chats 2.0, Reddit talk and Discord brought its Stage Channel. Even Facebook, LinkedIn and Mark Cuban’s Fireside are not far behind they are also planning to replicate the live audio feature that was popularised by Clubhouse.

Komila Singhhttp://www.gadgetbridge.com
Komila is one of the most spirited tech writers at Gadget Bridge. Always up for a new challenge, she is an expert at dissecting technology and getting to its core. She loves to tinker with new mobile phones, tablets and headphones.
Facebook
Twitter
WhatsApp
Linkedin
ReddIt
Email
Previous articleOppo Reno 6 Series set to launch on May 27, specifications and design tipped ahead of the official launch
Next articleOnePlus extended warranty across all its product portfolio in India till June 30 amid coronavirus lockdown