The camera comes with 6.0-stops of image stabilization from an IBIS 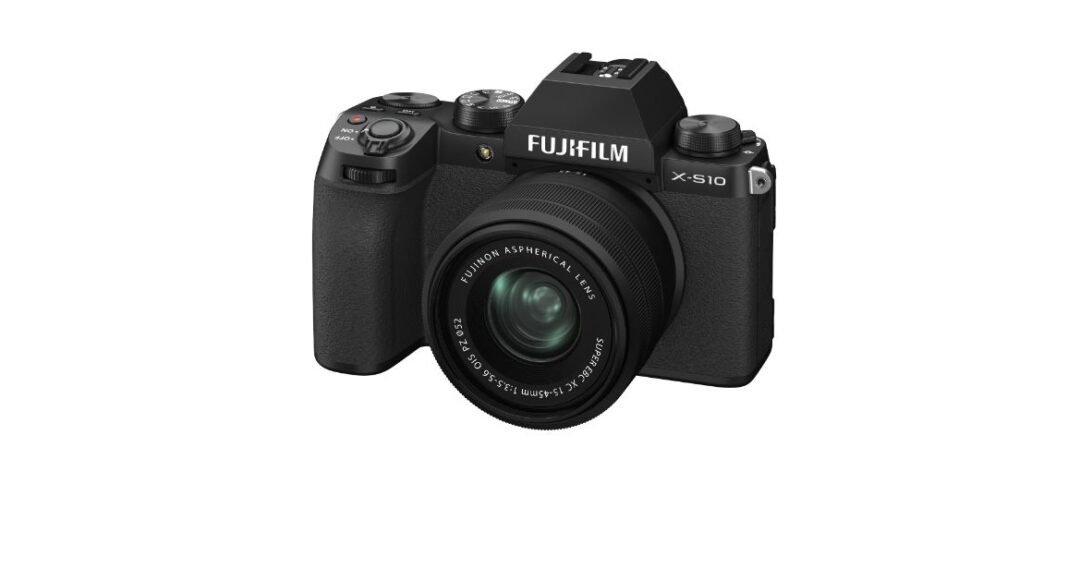 The Japanese company Fujifilm has launched its new mirrorless camera to its flagship X-Series in India. The company has introduced the Fujifilm X-S10 mirrorless digital camera that will be available with a variety of lens kit options. The device is the perfect equipment for beginners, vloggers and photographers with in-body image stabilisation (IBIS) features as well as a movable LCD screen in a compact body. The camera is said to come at an affordable price point.

Fujifilm X-S10 mirrorless digital camera is incorporated with s in-body image stabilization (IBIS) mechanism which is approximately 30% smaller in volume and weight than the predecessor. The camera is capable of delivering 6.0-stops of five-axis image stabilization. The device also used a motion sensor retention mechanism to ensure stability as well as clear images. In addition to this X-S10 has a new cooling construction for a longer recording time along with 18 exclusive modes, including ETERNA Bleach Bypass, which creates a beautiful, desaturated, high-contrast look. 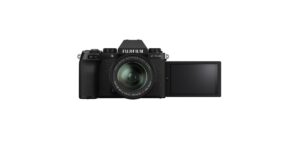 The Fujifilm mirrorless camera has an updated [AUTO / SP (Scene Position)] mode to automatically adjusts shooting settings as per scene requirement without having to make it manually. Furthermore, it has X-Trans CMOS 4 sensor’s 2.16 million phase detection pixels and X-Processor 4’s computing power which provides quick and accurate autofocus results, achieving focus in as fast as 0.02 seconds in some cases, even at -7.0 EV. Fujifilm X-S10 also features h high-precision Tracking AF for moving subjects and Face / Eye AF function to track a subject’s face and eyes. It also offers a Blackout-free high-speed burst shooting* of 8fps in the mechanical shutter and 30fps in the electronic shutter.

Whereas the Vari-angle LCD monitor and viewfinder that supports three boost modes- g Low Light Priority, Resolution Priority model, and Frame Rate Priority. The LCD monitor can rotate up to 180 degrees. The X-S10 delivers 4K/30p 4:2:0 8-bit video into an SD camera inserted in the camera and outputting 4K/30p 4:2:2 10-bit video via the HDMI port. Also, it is capable of high-speed full-HD recording at 240p, producing up to 10x slow-motion footage of a split-second motion of a fast-moving subject. The camera also has a dedicated movie recording button on its top-plate that allows the user to start a recording video even while they are creating still images.

Komila Singhhttp://www.gadgetbridge.com
Komila is one of the most spirited tech writers at Gadget Bridge. Always up for a new challenge, she is an expert at dissecting technology and getting to its core. She loves to tinker with new mobile phones, tablets and headphones.
Facebook
Twitter
WhatsApp
Linkedin
ReddIt
Email
Previous articleNokia 2.4 budget smartphone with dual cameras launched in India
Next articleAkai 43-inch full-HD Fire TV Edition Television with Alexa voice remote launched in India