Samsung has refreshed its tablet and smartwatch range 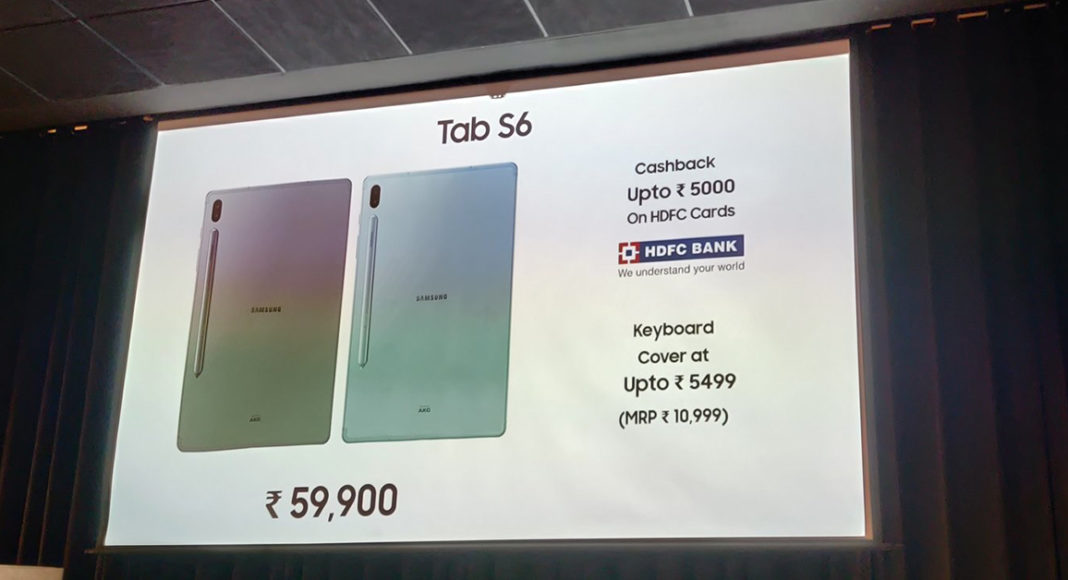 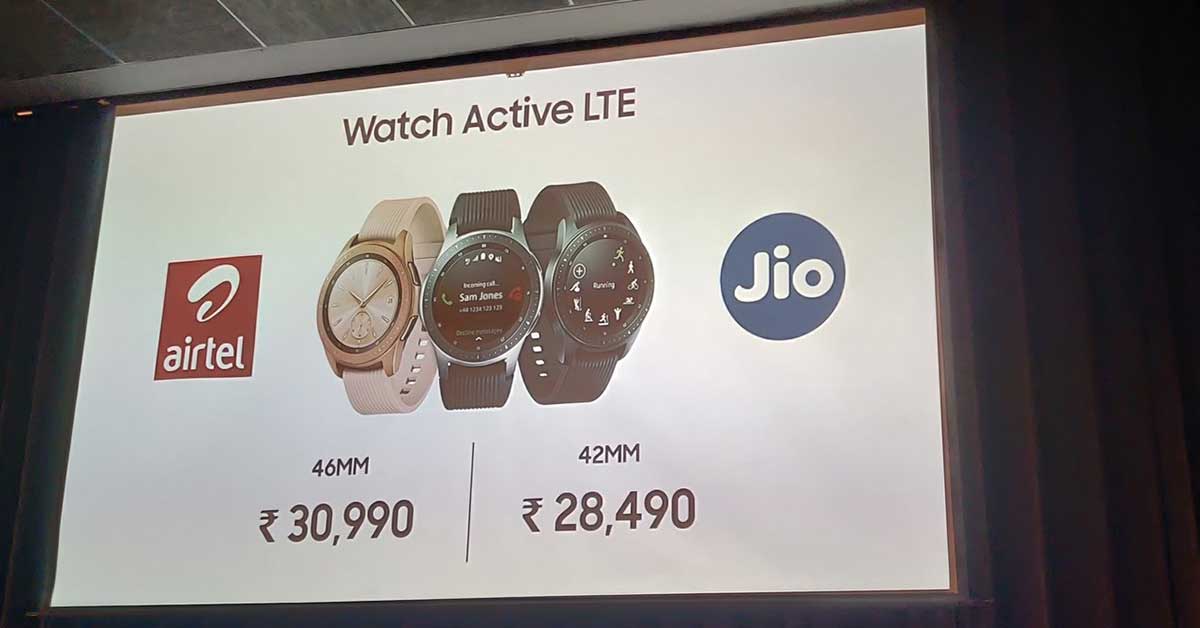 There are two variants of the Samsung Galaxy Watch 4G launched in India. One has 46mm dial, which basically has 1.3-inch sAMOLED display on it with 360×360 pixels resolution. The other also has the same resolution but has a 42mm dial that has a 1.2-inch display on it. This one too is sAMOLED. These smartwatches come with the latest e-SIM technology inside, which means you can use them without your smartphone. All major service providers like Reliance JIO, Vodafone and Airtel are supported.

The Samsung Galaxy Watch 4G comes in a lot of strap options, watch faces and these can be interchanged. Extra straps cost additional over the one that is in the box. These are 22mm interchangeable straps, which can be bought from any Samsung store or allied partner. Inside, this smartwatch has an Exynos 9110 CPU and comes with 1.5GB RAM and 4GB of onboard storage. Samsung has emphasised much on its GPS connectivity and with A-GPS one will be able to get signal in remote areas too. Features like 3G/LTE, Bluetooth 4.2, Wi-Fi and NFC are supported as well. 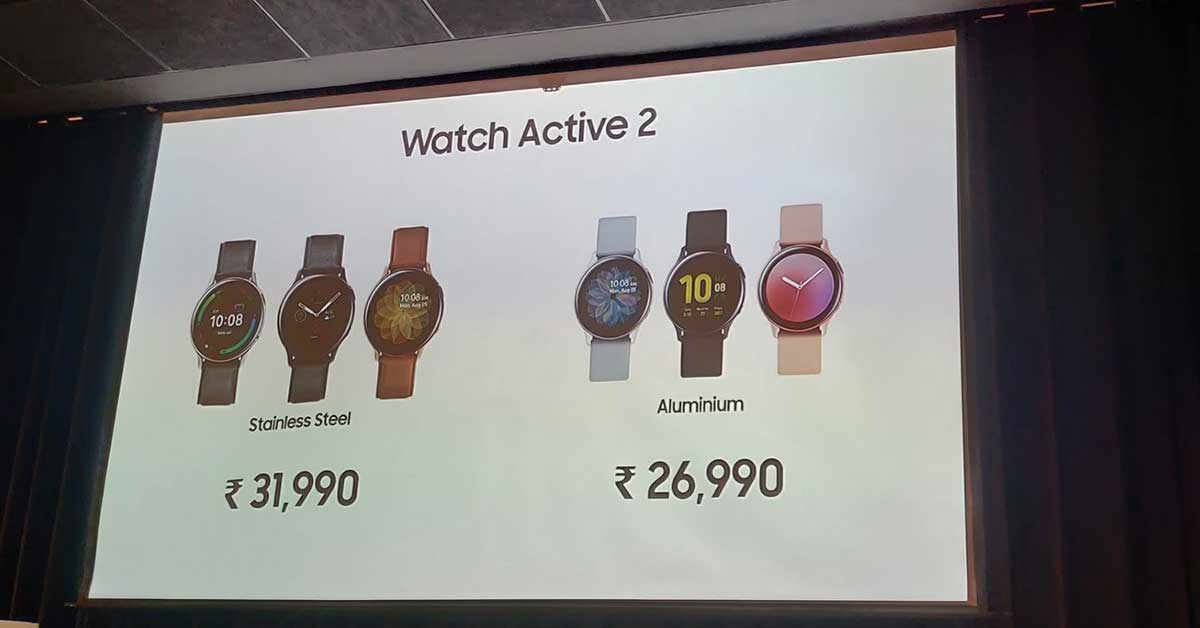 As for the price, the Samsung Galaxy Watch Active 2 can be bought for Rs 31,999 for the stainless-steel variant or Rs 26,999 for the aluminium version.

After the successful launch of Samsung Galaxy Tab S5e, Samsung has now come up with Galaxy Tab S6. This is specifically aimed at content creators and now feature a stylus (S-pen) as well. Inspired from the Galaxy Note 10 series, this stylus too works as a remote control and will let its users manage thigs from afar. The Samsung Galaxy Tab S6 has the latest Qualcomm Snapdragon 855 chipset inside partnered with 6GB RAM and 128GB storage (expandable by up to 1TB using a microSD card).

The screen of this tablet measures 10.5-inch diagonally. It is a WQXGA sAMOLED screen that supports 2,560 x 1,600 pixels resolution. HDR10 is also part of the package. Built of an aluminium frame, the rear sports twin cameras. These comprise of 13MP and 5MP sensors.

The Samsung Galaxy Tab S6 is powered by a 7,040 mAh battery and the S-pen charges wirelessly via the tablet. A refreshed keyboard attachment is also available with the tablet which attaches nicely with the Tab that has a kickstand at the back that can be adjusted at various angles. 4G, Bluetooth 5.0 and Wi-Fi 802.11 ac are supported on the Samsung Galaxy Tab S6. Android 9 Pie is pre-loaded in it and like its previous-gen, this one too supports Samsung DEX for productivity.

There are 4 speakers available on the Samsung Galaxy Tab S6 that are powered by AKG.

The price of the Samsung Galaxy Tab S6 is Rs 59,900 and the S-pen comes in the box. The keyboard is an additional accessory, which can be bought for Rs 10,999, but right now can be picked for Rs 5,499 as a special scheme. Also, HDFC bank card holders can get Rs 5,000 cashback on the purchase of Samsung Galaxy Tab S6.