The device is expected to be powered by a Snapdragon 480+ chipset. 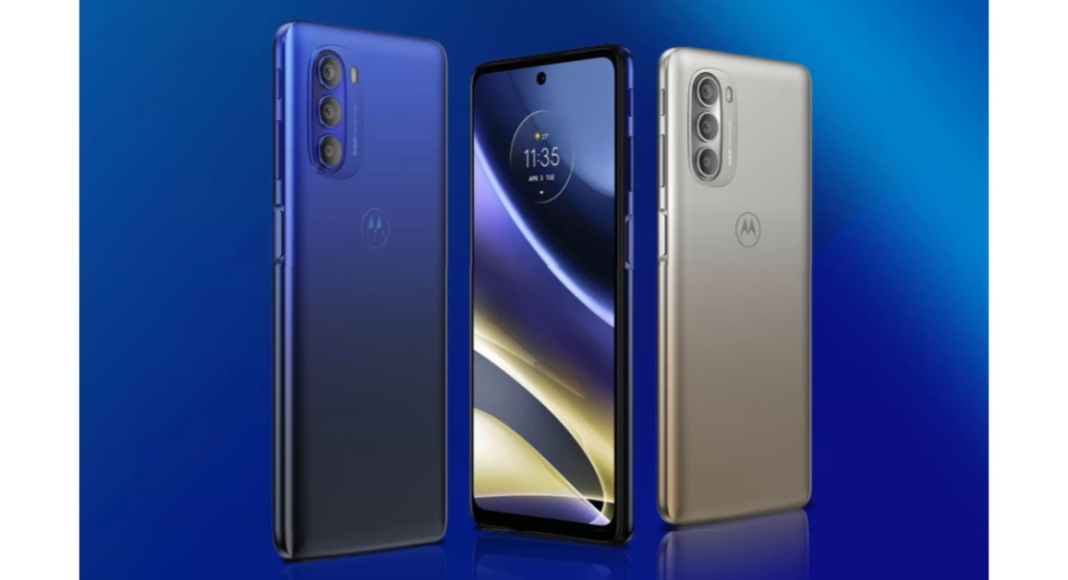 Motorola’s newest smartphone, the Moto G51 5G, will be released in India today. The upcoming smartphone is yet to be released but it has been widely publicised since its launch in the European market last month. Also, Flipkart is going to be the official sales partner for Moto G51 5G. Continue reading to learn about the expected pricing and specifications.

Motorola, a Lenovo-owned company, will launch the Moto G 5G in India at 12 p.m. today. The company also announced that the device will be available for purchase starting today on the e-commerce website Flipkart. The company has not yet revealed the price of the upcoming device, but it is expected to be comparable to that of the European market.

According to some reports the Moto G51 5G is expected to bear the Snapdragon 480+ chipset instead of the Qualcomm Snapdragon 480 chipset that powers the original device. The Moto G51 5G will be the company’s first mobile phone to feature this 5G processor, which will support 12, 5G bands.

The display on the Moto G51 5G is a 6.8-inch FHD+ LCD with a 120Hz refresh rate, according to the specifications. The phone is equipped with a Snapdragon 480+ processor, 4GB of RAM, and 64GB of internal storage that can be expanded to 512GB using a microSD card. Android 11 is pre-installed on it.

Komila Singhhttp://www.gadgetbridge.com
Komila is one of the most spirited tech writers at Gadget Bridge. Always up for a new challenge, she is an expert at dissecting technology and getting to its core. She loves to tinker with new mobile phones, tablets and headphones.
Facebook
Twitter
WhatsApp
Linkedin
ReddIt
Email
Previous article10 December 2021 Amazon Quiz today answers: Answer to win Rs 10,000 Amazon Pay Balance
Next articleHow to turn your Android or iPhone’s flashlight On and Off