Moto G51 5G to officially debut in India on December 10

The device will be available for purchase via Flipkart in the country. 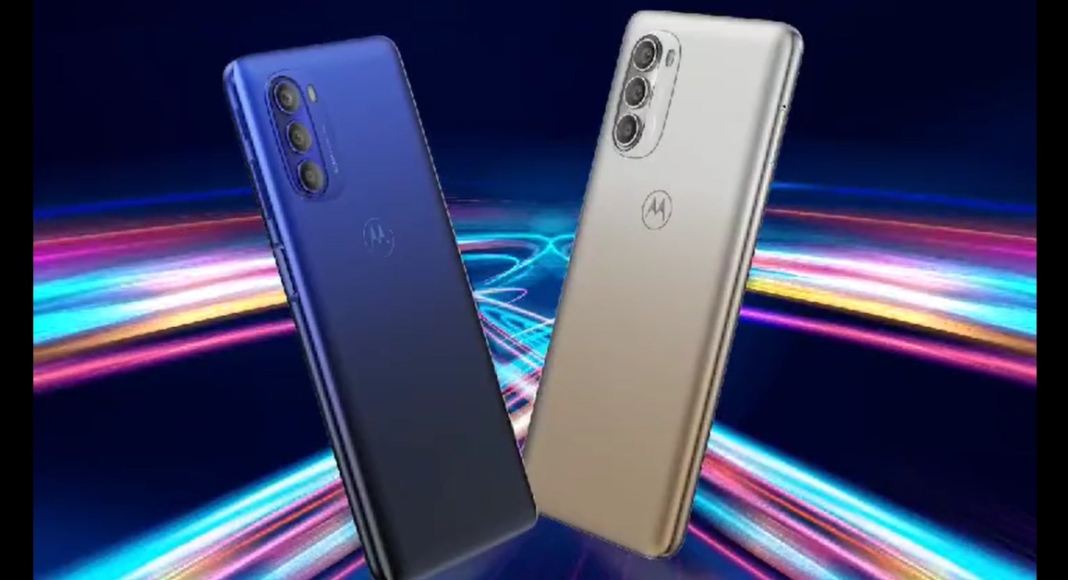 After a lot of anticipation Moto G51 5G finally has a launch date. Motorola has officially confirmed that it arriving with the smartphone on December 10. Most of the leaks and rumours in the past tipped a similar launch date but there was no official confirmation from the Chinese smartphone company. This is going to be the second device by the company to be added to the company’s Moto G-Series lineup after Moto G31.

Lenovo owned smartphone company Motorola took to Twitter to announce the launch of its upcoming smartphone in India. According to the latest Tweet by the company Moto G51 5G will be making its debut in India on December 10. The smartphone will be available via the e-commerce platform Flipkart. 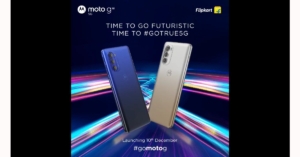 The Qualcomm Snapdragon 480 chipset powers the original Moto G51 5G, but it’s also possible that the smartphone will arrive in India with the Snapdragon 480+ chipset. This 5G processor will support 12 5G bands and will be the company’s first mobile phone to include a 5G chipset.

In terms of specifications on the Moto G51 5G, the display is a 6.8-inch FHD+ LCD with a 120Hz refresh rate. The phone has a Snapdragon 480+ processor, 4GB of RAM, and 64GB of internal storage that can be expanded to 512GB with a microSD card. It comes pre-installed with Android 11.

There’s a triple camera setup on the back of the phone, with a 50-megapixel primary sensor, an 8-megapixel ultra-wide lens, and a 2-megapixel macro lens. For selfies and video calls, the phone has a 16-megapixel sensor on the front.

Komila Singhhttp://www.gadgetbridge.com
Komila is one of the most spirited tech writers at Gadget Bridge. Always up for a new challenge, she is an expert at dissecting technology and getting to its core. She loves to tinker with new mobile phones, tablets and headphones.
Facebook
Twitter
WhatsApp
Linkedin
ReddIt
Email
Previous article
7 December 2021 Amazon Quiz today answers: Answer to win Rs 20,000 Amazon Pay Balance
Next article
Samsung Galaxy A03 with 5,000mAh battery launched in India