It is going to be the company's first offering to come equipped with Snapdragon 480+ SoC. 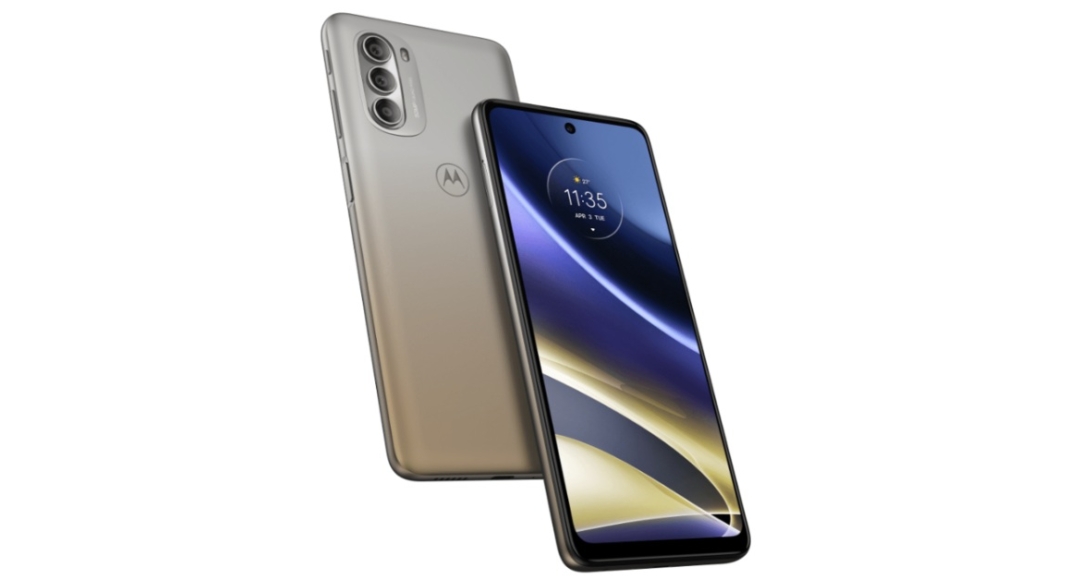 According to a recent tweet by tipster Mukul Sharma Moto G51 5G is expected to launch in India on December 10. However, the company has not yet confirmed the India launch date but rumours mills suggest that the handset may be released in the country within this month.

The original Moto G51 5G is powered by the Qualcomm Snapdragon 480 chipset but the smartphone is also suggested that the smartphone will arrive in India equipped with the Snapdragon 480+ chipset. This 5G processor will provide support for 12 5G bands and will be the first mobile phone by the company to equip the 5G chipset. Apart from this, the phone is said to be made available in India with a price tag of Rs 19,999 however the 5G ready smartphone debuted in Europe at EUR 229.99 that translates to Rs 19,600 for the single 4GB of RAM with 64GB of storage option.

On the back of the phone, there’s a triple camera setup with a 50-megapixel primary sensor, an 8-megapixel ultra-wide lens, and a 2-megapixel macro lens. A 16-megapixel sensor is located on the front of the phone for selfies and video calls.

The device also includes a 5,000mAh battery and a 10W charger.

Komila Singhhttp://www.gadgetbridge.com
Komila is one of the most spirited tech writers at Gadget Bridge. Always up for a new challenge, she is an expert at dissecting technology and getting to its core. She loves to tinker with new mobile phones, tablets and headphones.
Facebook
Twitter
WhatsApp
Linkedin
ReddIt
Email
Previous article4 December 2021 Amazon Quiz today answers: Answer to win Rs 40,000 Amazon Pay Balance
Next articleSamsung Galaxy S21 FE tipped to launch in India around CES 2022